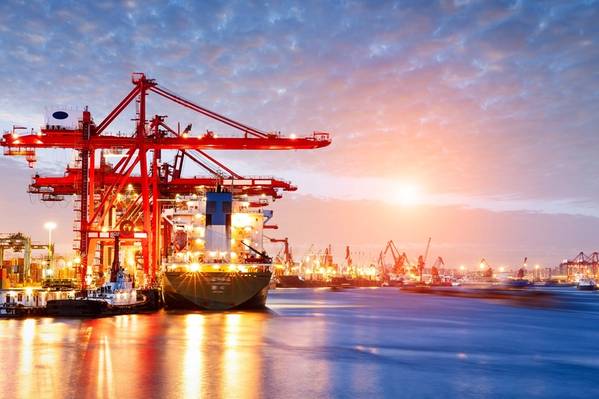 China’s exports to North Korea surged in 46.3% October from a month earlier, with foodstuffs including rice and sugar among the main items, though it shipped less COVID-related items except for rubber gloves, Chinese customs data showed on Sunday.

Totaling $132.43 million in October, China’s exports to North Korea were 2.5 times more than a year ago. Rice, polyethylene bags, sugar, textile material and tobacco were the main exports.

Exports of milled long rice to North Korea for the month totaled 16,450 tonnes, valued at $7.3 million, while for sugar they stood at nearly 8,000 tonnes, worth $4.5 million.

North Korea imported 1.47 million pairs of medical rubber gloves in October, compared with 400,000 pairs in September, the data showed, though imports of other COVID-19 protection merchandise, such as facial masks and thermometers, fell.

North Korea has not confirmed how many people have caught COVID, apparently because it lacks the means to conduct widespread testing. 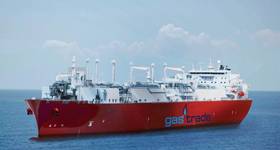 Greek LNG Terminals in the Pipeline 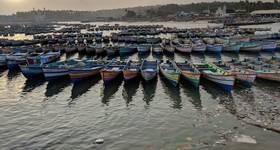 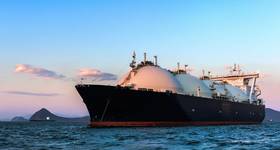 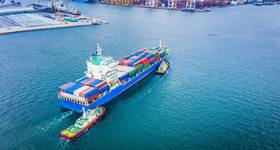 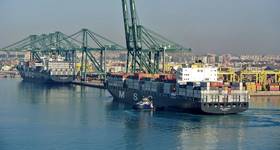 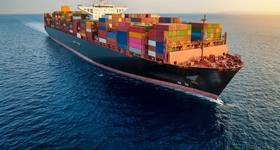