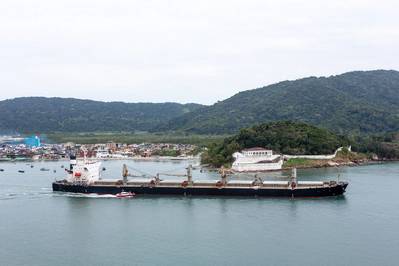 China, the world's top soybean buyer, brought in 5.939 million tonnes of the oilseed from Brazil in April, up from 5.786 million tonnes last year, according to the General Administration of Customs data detailing the origin and destinations of commodity shipments.

April's imports from Brazil were also almost triple March arrivals of 2.099 million tonnes, which had seen severe cargo delays due to heavy rains.

China's soybean and soymeal inventories fell to historical lows as a result, forcing some crushers to curb production.