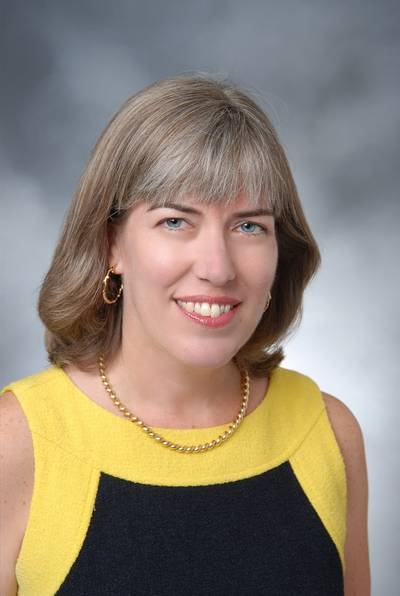 In announcing the promotion, AWO President & CEO Tom Allegretti said, “Jennifer’s promotion to Executive Vice President is richly deserved and fully earned. She has demonstrated consistently over many years her broad and deep knowledge of our industry and her mastery of the public policy challenges facing AWO members. Her reputation as our industry’s most effective advocate is impeccable.  Jennifer is highly respected in the American maritime industry, by members of Congress and senior government officials, and most importantly, by AWO members.”

“Due in no small part to Jennifer’s contributions over the last two decades, AWO has become a recognized safety leader and a more effective advocacy organization,” Mr. Allegretti continued.  “The public policy challenges facing our industry have never been greater. In this new role, I am confident that Jennifer will expand her already considerable contributions to AWO and will continue to lead us to even greater levels of achievement. Her expanded responsibilities in this new position will serve AWO members very well.”