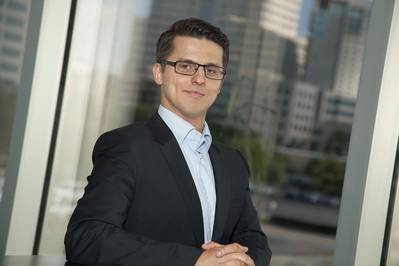 “Evgeni has vast knowledge of international bunkering business. He is Bachelor in Economy and Administration and has a degree in Finance. He comes to Houston from a similar position in Norway. With his Russian/Norwegian background he adds further international spice to the office in Houston”, states Hans Lind Dollerup, Managing Director.

He continued, “Houston is one of the busiest ports in the U.S. and with Evgeni on board we feel certain that we will be able to expand business further in this for Dan-Bunkering important region.”