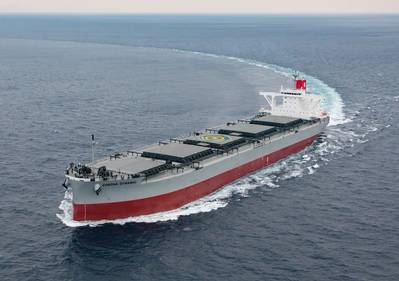 The Baltic index, which tracks rates for ships ferrying dry bulk commodities, rose 2.6%, or 53 points, to 2,064, its highest since January 2014. The index has surged about 60% this year. The index extended gains for a seventh straight session, mainly driven by strong demand for vessels that ship iron ore from Brazil.

A restart of Vale SA's Brucutu mine in Brazil that was shut in early February after a tailings dam burst, has prompted increased demand from the country.