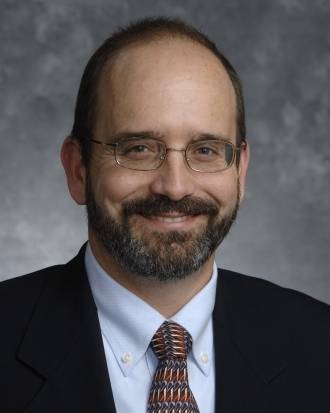 LIG Marine Managers, a commercial marine and longshore MGA in the U.S. and Lloyd’s broker, announced that veteran marine insurance executive Ken Baldwin has joined the company as Vice President of Marine.

At LIG, Baldwin will direct and expand marine programs, including the company's quality control, and expand the team’s industry knowledge.

Baldwin brings to the role extensive underwriting, operations improvement and program management experience. At one point, he personally handled the largest volume of Hull and P&I in the country.

Baldwin has been underwriting commercial marine business since the beginning of his insurance career, having honed his skills at carriers including Atlantic Mutual and Travelers. Baldwin joined what is now AXA/XL in 2012 and was most recently regional vice president for the Mid Atlantic division. During his time there, he led that division through over $30 million in premium growth.

He was educated at the U.S. Merchant Marine Academy and earned his Bachelor’s in Marine Transportation and his Third Mates License, Unlimited Tonnage all Oceans. He holds professional designations of CPCU and AMIM.