M&M Appoints Lunde to Directors Board 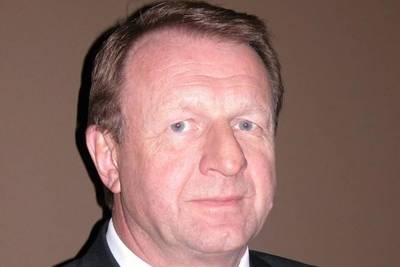 Maritime and Merchant AS  (to be renamed Maritime & Merchant Bank ASA), which was granted a banking license by The Financial Supervisory of Norway (FSAN) on the 28th of January for establishing a global bank dedicated solely to the shipping and offshore industries, has announced the appointment of Dagfinn Lunde to its Board of Directors.

Lunde brings more than 30 years experience gained from leadership roles at several leading shipping, banking and consulting companies. His international experience includes management positions within the Klaveness Group of Companies, DNC and DNB in Amsterdam, Luxembourg, Oslo and New York. He was INTERTANKO’s CEO for five years, prior to becoming a member of the Board of Managing Directors of DVB Bank SE and the Head of the Shipping and Offshore Division in DVB from to 2002 to end of 2013. Today he is an independent consultant, actively involved in Board Chair and Member positions within the shipping and offshore industry.