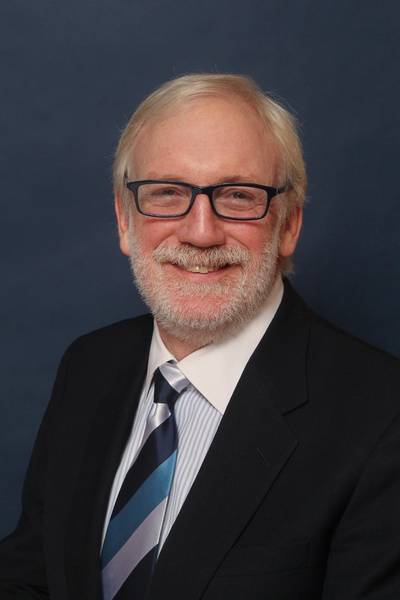 The newly elected President of The Nautical Institute, Captain David “Duke” Snider FNI, has pledged to ensure the mariner’s voice is heard loud and clear within the maritime industry.

Speaking at the Institute’s annual general meeting in Aberdeen, Scotland, on June 9, Captain Snider said that one of his first roles as President will be to champion the new five-year Strategic Plan, which was launched in March.
The plan, informed by responses from more than 1,400 members surveyed in a questionnaire, will see a renewed focus on human element projects aimed at building competencies for modern integrated ships.
Command, manning and fatigue, mentorship and continuing professional development (CPD) were other themes identified for further development.
In his acceptance speech, Captain Snider explained, “We will continue to work within our industry to promote the improvement in usability of shipboard equipment by including seafarers in the human-centered design of systems and equipment.” Too often, he suggested, design or regulation is introduced without sufficient thought being given to their effects on the mariner, particularly on their workload.
Captain Snider, an experienced ice navigator from Canada, joined The Nautical Institute in 1989 while studying for his Watchkeeping Mate’s certificate of competency. He recalled his instructor telling him that the Institute was “the organization that is about best practice in all the manner of going to sea as an officer”. He was a founder member, and has long been a director, of The Nautical Institute’s British Columbia Branch and has been an active and enthusiastic member of Council. He was elected Senior Vice-President at the 2014 AGM.
The new President paid warm tribute to his predecessor in the post, Captain Robert McCabe FNI, and reminded his audience that the Institute’s long-serving CEO, Philip Wake OBE FNI, will be retiring next year. He added a personal endorsement of the organization he now leads: “Without The Nautical Institute I would not be the mariner I am today.”
Captain Snider wrote Polar Ship Operations, the Institute’s acclaimed work on the subject of ice navigation. During his time in post, he expects to see the start of the Institute’s Ice Navigator Training Accreditation and Certification schemes, which complement the IMO Polar Code Polar Waters Training programs.
• British Columbia • Canada • Nautical Institute