According to a latest report in Korea Times, South Korea's biggest container carrier Hanjin Shipping's efforts to settle the rescheduling deadlines for financing ships and reducing charter fees before the end of July has not yet be resolved.

This situation is raising concerns over the possibility that the nation's top shipping line may go into court receivership.
Or, Hanjin may get a month's extension from creditor banks of an August 4 deadline of a voluntary restructuring agreement, giving the shipping major more time to comply with conditions that will prevent it from seeking court receivership.
As on Tuesday, Hanjin Shipping has failed to conclude negotiations with foreign ship owners and creditors in a bid to lower charter fees and prolong looming deadlines for financing its shipping. Its remaining loans are reportedly worth up to 1.2 trillion won set to mature next year.
Hanjin Shipping's creditors, led by state-run Korea Development Bank, however, is sticking to its position to support the debt-ridden shipper's restructuring plan only if it independently resolves its liquidity deficit for management.
A Hanjin Shipping official said the shipper would cut its deficit down to 1 trillion won if it reduces charter costs by 27 percent and secures additional funds worth up to 500 billion won if it reschedules the deadlines for financing shipping.
The company has 91 vessels chartered-in from 23 tonnage providers, including Seaspan, Danaos Corporation, and Ciner Ship Management. Seaspan has said publicly that it is against lowering charter rates.
Legal Finance 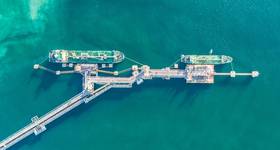 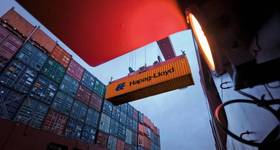 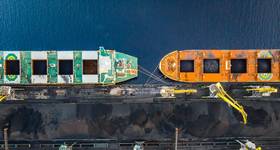