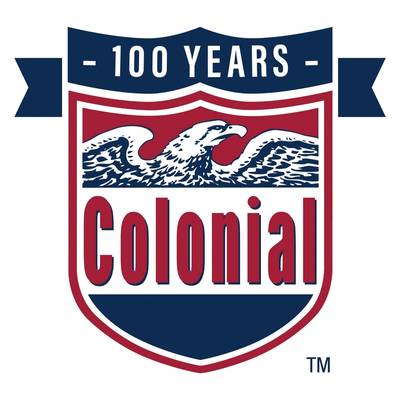 Colonial Group Inc. announced that Brett Giesick has been named chief operating officer for the Savannah-based group of companies. Giesick has served as president of Colonial Group’s retail division, Enmarket, since 2017. He is the first person to serve in the role of COO for Colonial.