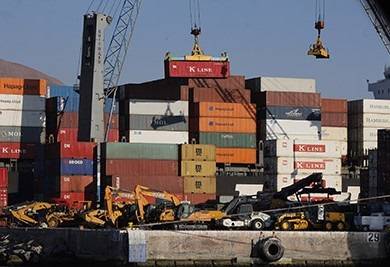 Port workers in Chile have been on strike since the afternoon of Tuesday, July 8 in respect of a dispute over a new law which affects workers' lunch and rest breaks, Inchcape Shipping Services (ISS) advises.

The strike, organized by the Union Portuaria, is affecting a number of ports and disrupted operations are primarily impacting container and dry cargos. The strike will be indefinite until ongoing negotiations between the Union and the Chilean Government can be resolved.