Seattle-based SeaTac Marine Services announced it has acquired a new heavy deck cargo barge. The 2010-built barge can haul up to 11,000 tons and with nearly 30,000 square feet of deck space, making it one of the larger barges in the Pacific cargo trade. The 300 x 100 feet barge was purchased from Signet Marine in late 2020. Specializing in general cargo and heavy lift machinery, the Atlas will fit well into SeaTac Marine’s regular shipping schedule to Anchorage and Seward. SeaTac Marine is modifying the barge to maximize cargo protection and space.

Terminal operating system (TOS) solutions provider Tideworks Technology Inc. announced the go-live of its new marine solution, Mainsail 10 with TOTE, LLC at its Jacksonville terminal.The go-live is Tideworks’ first cloud-based deployment of Mainsail 10 and marks another remote implementation of its solutions. The company will continue offering remote deployments to provide terminal operators with TOS solutions during the COVID-19 pandemic.Tideworks said it engineered Mainsail 10 to provide terminal operators with increased flexibility.

Crowley Maritime Corp. has awarded Thomas B. Crowley Sr. Memorial Scholarships to four cadets at the Maine Maritime Academy in recognition of their achievements, the Jacksonville, Fla.-based shipping company announced Wednesday.The honorees earned the scholarships based on their academic performance, financial need and interest in pursuing a career at sea. The scholarship recipients are:Megan Doucette, a senior from Bangor, Maine, is majoring in marine transport operations. She sailed during a sea term aboard the Crowley tanker Louisiana.Nickolas Lewis…

Plans to develop a new cruise terminal at the Port of Seattle have been derailed by the coronavirus pandemic. The port announced Tuesday it has called off a request for industry proposals for a joint investment to build and operate a proposed new cruise terminal to serve the Alaska market.“Our current focus remains on public health,” said Port of Seattle Executive Director Steve Metruck. “We continue to work with public health partners and cruise stakeholders to determine the enhanced procedures that will make our cruise passenger terminals and facilities safe for the community… 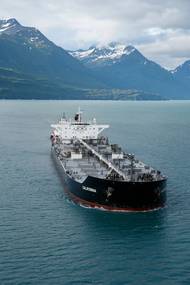 Crowley Maritime Corp. has agreed a contract to install Fleet Xpress from satellite communications provider Inmarsat on a majority of its vessels.The 128-year old Florida-headquartered business owns, operates and manages a diverse fleet of close to 200 vessels, including conventional and dual fuel (LNG) containerships, tankers and articulated tug-barges, and ship assist and offshore services tugboats, and various other types of barges.The deal was signed following trials in Alaska on Aframax tanker… 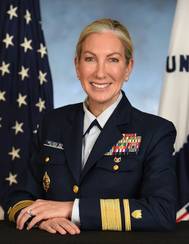 The Northwest Seaport Alliance’s total container volume for January 2020 was 263,816 twenty-foot equivalent units (TEUs), a 19.1% decrease from January 2019.Following an unprecedented international container throughput for the same month last year — tied to shippers moving cargo ahead of tariffs, it created a larger than usual gap in the year-over-year figures for January 2020. Imports fell 21.4%, and exports declined 20.5%.The NWSA also continues to monitor developments of the coronavirus outbreak and expects to see negative impacts to the international trade industry… 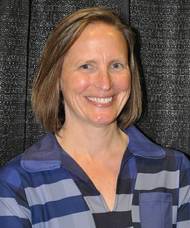 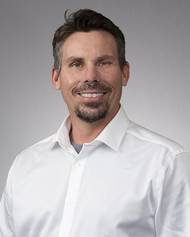 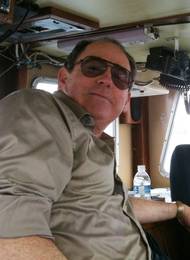