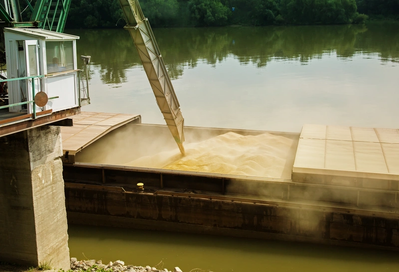 It gave no reason for the decision, but it previously said that similar restrictions were imposed due to a large number of wagons accumulated near the crossing points.

The ban will be in effect from May 18 until cancelled, the consultancy said.

With Ukraine's ports blocked off by Russia's invasion, the major grain grower and global exporter is forced to send shipments across its western border, relying on limited railroad capacity and small Danube river ports.