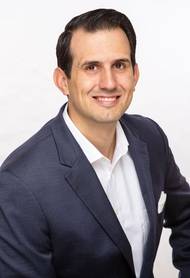 Interventek Subsea Engineering has announced the appointment of Bruce Stuart to the role of Sales and Business Development Director. Stuart brings with him over 30 years of commercial leadership experience and in-depth operational knowledge of the oil and gas industry. Stuart joins Interventek from Proserv where he was VP Business Development Subsea, having previously held a seven year tenure at FMC Technologies, responsible for U.K. and Canada sales and marketing for their subsea products and systems. 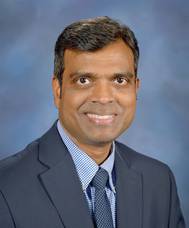 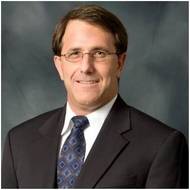 Hawboldt Industries announced that David Marchetti has joined the company in a senior sales role. Marchetti brings to Hawboldt over 27 years of experience in operations, manufacturing, engineering, project management and aftermarket / customer service, including experience with ROV systems, and subsea oil and gas operations. Marchetti has held various positions with companies such as Schilling Robotics, GE Vetco Gray, and FMC Technologies, and most recently held the position of VP of Operations - Subsea at Forum Energy Technologies.

FMC Technologies Inc. and Technip today signed an agreement to form an exclusive alliance and to launch Forsys Subsea, a 50/50 joint venture that will unite the skills and capabilities of two subsea industry leaders. This alliance will redefine the way subsea fields are designed, delivered and maintained. Bringing the industry’s most talented subsea professionals together early in the project concept phase, Forsys Subsea will have the technical capabilities, products and systems… 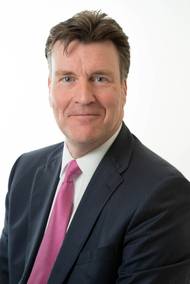 JDR appointed David Currie as chief executive officer and a member of the board of directors, effective January 12, 2015. Currie brings to the position nearly 30 years’ experience in the global offshore energy industry, most recently the U.K. regional president for Aker Solutions. Previous to that, he spent the bulk of his career at FMC Technologies where he held a range of senior positions, the last of which was director of global subsea operations. Currie will focus on developing JDR’s commercial opportunities… 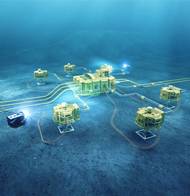 Following a new Recommended Practice (RP) for subsea lifting, DNV GL has published an RP providing guidance on how to establish, implement and maintain an integrity management system (IMS). According to DNV GL, the aim is to help operators carry out maintenance activities at the most cost effective intervals, increase confidence in the condition of the subsea equipment and ensure a unified and reliable reference for both authorities and the industry. The need to manage the integrity of subsea production systems…

Brazil’s Petrobras has been one of the leading players in deepwater, subsea development projects since the turn of the century. These projects include pre-salt and post-salt plays, which require extensive and complex subsea engineering and construction efforts. It would be impossible for Petrobras to develop all of its projects alone, therefore much is done by specialized companies, mostly of foreign origin. “We could not have advanced in this project (pre-salt) conventionally, developing the production individually. 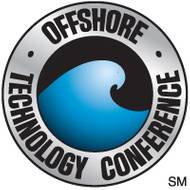 The Offshore Technology Conference (OTC), which takes place May 6-9 in Houston, has announced 15 technologies that will receive the 2013 Spotlight on New Technology Award recognizing innovative new products that provide significant impact for offshore exploration and production. The awards will be presented at 1600 hours, 6 May, in Reliant Center. The Spotlight on New Technology Awards, which are for OTC exhibitors, showcase the latest and most advanced hardware and software technologies that are leading the industry into the future. 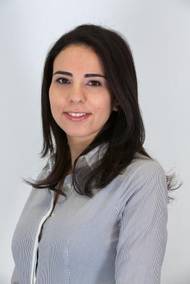 Braemar Adjusting continues its development and expansion, with the recruitment of experienced loss adjusters and new young talent across the globe. New staff have boosted the adjusting teams in the firm’s London, Singapore and Calgary offices as the company continues to enhance its onshore and offshore expertise. Grant Smith, Braemar Adjusting Group Managing Director, said: “These latest four appointments further emphasise our focus on providing excellent client service through the expertise of our personnel.

FMC Technologies and Edison Chouest Offshore team up in subsea services joint venture with new base in Houston, Texas. Utilizing the subsea technologies, tooling and expertise of FMC Technologies, and the vessel, port logistics and ROV operations of Edison Chouest Offshore, the new company intends to provide integrated vessel-based subsea services for offshore oil and gas fields globally. Services to be offered by the joint venture include equipment intervention, riserless light well intervention, plug and abandonment and other services.

FMC Technologies, Inc. (NYSE:FTI) said that  Robert L. Potter has been appointed President of the company. Potter assumes this responsibility from John T. Gremp who remains Chairman and Chief Executive Officer (CEO). "Bob is an experienced and well-respected leader with a deep understanding of our markets and technologies," said Gremp. Potter previously served as Executive Vice President of Energy Systems with responsibility for the Subsea Technologies, Surface Technologies and Energy Infrastructure business segments, in addition to several support functions.

Reservoir Group announced the appointment of Fraser Louden as managing director of its well intervention and measurements business. Acting as the Group management team’s interface with its growing portfolio of companies, Louden joins from an executive advisor role at FMC Technologies and previous expertise at READ Well Services Ltd., where he held key roles, including chief executive officer, vice president, business development manager and R&D manager. A former chief executive officer of the READ ASA group… 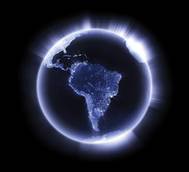 FMC Technologies (NYSE: FTI) announced today that it has received a $125 million order from Petrobras (NYSE: PBR, PBRA), Brazil's national oil company, to supply equipment for use in their oil and gas developments offshore Brazil. The order, for 32 subsea trees, represents the remaining equipment under a 107-tree frame agreement that was announced in February of 2010. Equipment deliveries are scheduled to begin in 2013. "We have been a key supplier to Petrobras for decades and have delivered over 300 subsea trees for their projects in Brazil…

FMC Technologies, Inc. (NYSE: FTI) announced that it has signed a multi-year frame agreement with BG Norge, a subsidiary of BG Group, to provide subsea systems for offshore projects. The five-year contract includes provisions for two additional five-year extensions. The agreement also includes an immediate call-off to perform a detailed engineering study related to equipment and services to support the Jordbaer field, located in the Norwegian North Sea.

FMC Technologies, Inc. (NYSE: FTI) has signed an agreement with Shell to supply subsea and topside systems for the Perdido Stage II Regional Development Project in the Gulf of Mexico. Terms of the transaction were not disclosed. FMC's scope of supply includes five subsea production trees and three subsea water injection trees, each rated at 10,000 pounds per square inch (psi). FMC will also manufacture and provide subsea and topside controls, manifold and tie-in equipment, and other systems and services. Deliveries will commence in the third quarter of 2010.