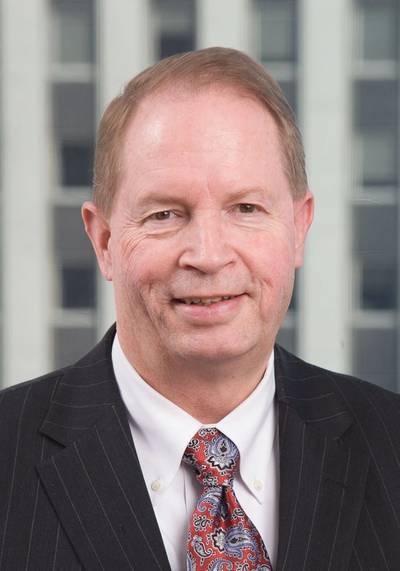 Shipping losses continued their downward trend with 94 losses reported worldwide in 2013, coming in below 100 for only the second time in 12 years, according to Allianz Global Corporate & Specialty SE’s  (AGCS) second annual Safety and Shipping Review 2014, which analyzes reported shipping losses of over 100 gross tons.

Losses declined by 20 percent from 2012 when there were 117 reported losses. The 2013 accident year also represents a significant improvement on the previous 10-year loss average with total worldwide shipping losses declining 45 percent since 2003.

“More than 90 percent of global trade is carried by sea, according to OECD statistics. The safety of international shipping vessels and routes is critical to the health of the global economy,” said Tim Donney, Global Head of Marine Risk Consulting. “While the long-term downward trend in shipping losses is encouraging, there is more work to be done to improve the overall safety of these vessels as well as their cargo, crew and passengers, especially in Asian waters. As an insurer we are always concerned about recognized issues such as training and safety management.  Human error is not something we can ignore and lack of skilled workforce is still an issue, but we also need to be alert for new risks as the industry continues to develop.”

More than two years after the Costa Concordia disaster, improving passenger ship safety continues to be a priority for the marine industry, with 2014 likely to see the 100th loss of a passenger vessel since 2002.

Asia saw highest number of marine losses
According to the report, more than a third of 2013’s total losses were concentrated in two maritime regions. As in 2012, the South China, Indo China, Indonesia and the Philippines region saw the highest number of losses (18 ships), closely followed by the seas around Japan, Korea and North China (17 ships).

Around the world, more than a third of the vessels lost were cargo ships with fishery and bulk carriers the only other type of vessels to record double-digit losses. The total loss of two bulk carriers in Asian waters in 2013, Harita Bauxite and Trans Summer, highlighted the importance of proper cargo handling and stowage of bulk cargoes. AGCS experts believe high moisture content leading to destabilization of the cargo to be the primary cause of the accidents.

Oil pollution and prevention a priority in U.S. waters
With the 25th anniversary of the Exxon Valdez oil spill, one of the largest oil catastrophes in U.S. history, approaching, oil pollution prevention is a significant concern in the U.S. In 2013, a regulation was passed requiring owners of vessels -- both foreign and domestic -- over 400 gross tons to submit an oil spill response plan to the U.S. Coast Guard.

Piracy attacks still a concern
In 2013, piracy attacks declined 11 percent to 264 reported incidents worldwide, according to International Maritime Bureau statistics; 106 of these occurred in Indonesia, which has seen a 700 percent increase in attacks since 2009.

An emerging piracy hotspot with more organized crime is the Gulf of Guinea/West Africa with 48 incidents in 2013, accounting for 18 percent of all attacks worldwide. Piracy attacks in Somalia have declined dramatically with only seven incidents in 2013 compared with 160 attacks in 2011.

Emerging Risks
An increasingly difficult operating climate for ship operators has forced a number of innovations, including larger ship sizes to capitalize on economies of scale, the use of alternative fuels and changes in ship designs. At the same time, more economical trading routes are fast appearing in Arctic regions during the summer months, but these present their own set of challenges.

Emerging risks identified in the 2014 report include:

To view the full Safety and Shipping Review 2014 visit http://www.agcs.allianz.com/assets/PDFs/Reports/Shipping-Review-2014.pdf