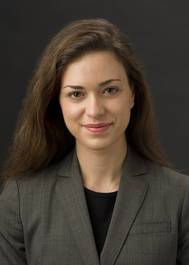 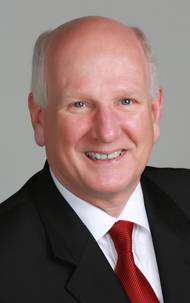 Greene’s Energy Group (GEG), a provider of integrated testing, rentals and specialty services, has named Brad Farnsworth as Chief Financial Officer, announced Chief Executive Officer Bob Vilyus. Based in Houston, Farnsworth will report to the CEO and assume a strategic role in overall company management. He will take on the daily role of planning, implementing, managing and controlling all financial-related activities of the company. This includes direct responsibility for accounting… 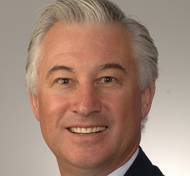 Accommodations specialist, HB Rentals, a Superior Energy Services company, has named Ken Ferguson the Director of Global Business Development. Ferguson will be based in HB Rentals’ Houston office and will oversee the company’s business development efforts. Before joining HB Rentals, Ferguson served as the Business Development Manager for Emtunga Offshore and worked in sales for Universal Services Inc., Evergreen Mobile Company, ATCO Structures Inc. and ATCO Saudi Arabia Ltd.  He is a graduate of the University of Colorado. (www.hbrental.com)

The National Snow and Ice Data Center, sponsored by the University of Colorado and the National Aeronautics and Space Administration (NASA), issued its report on Arctic sea ice. The ice in the Arctic Ocean has reached its minimum extent for 2009 and is starting to reform. This year’s minimum extent is above the record and near-record minimums of the last two years, but lower than the average minimums of the past 30 years. (9/17/09). (Source: Bryant’s Maritime News)