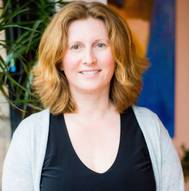 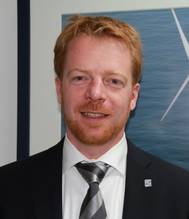 Niels Alexander Lange took over as Managing Director of the recently founded Schottel Hydro GmbH, a subsidiary of the Schottel Group comprising activities in three segments: Schottel Instream Turbines (SIT), semi-submerged Triton platforms and components, such as turbine hubs and drives. Dipl.-Ing. Lange joined the Josef Becker Research Centre of the Schottel Group in 2011. The naval architect brought along his experience as researcher at the Institute for Fluid Dynamics and Ship Theory of the Hamburg University of Technology.