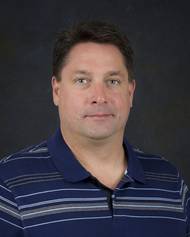 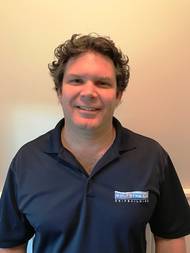 Gulfstream Shipbuilding welcomes James Murray, a second generation boat builder and operator/owner, to the Sales Management Team. James is the son of Jim Murray, who originally opened the shipyard 35 years ago as Freeport Shipbuilding. James built a variety of custom boats at the shipyard before venturing off to start his own successful passenger excursion company. Now, James returns to partner with the current owner Stuart Reeves on a new generation of custom shipbuilding. “James exhibits the same passions and values that his father instilled on this company 35 years ago… 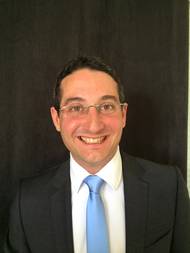 Sebastien Marcaillou has been appointed VP general engine sales at electrical wiring control and instrumentation specialists, CMR Group as it targets international growth and diversification. He brings more than 15 years’ experience in developing new business and sales management to the post, which includes a wealth of expertise gained with engineering businesses supplying international markets in Europe, North America, Africa and Asia. Based at CMR Group in Marseille, France…

INTTRA, the world's ocean shipping electronic marketplace, today announced that Philly Teixeira has joined INTTRA to serve in the newly created role of President, EMEA. Based in Copenhagen, Ms. Teixeira is responsible for INTTRA's EMEA financial, commercial and operational targets. She will be developing and maintaining high-level relationships with customers and partners, and strengthening INTTRA's business development efforts in the region. As a member of the Executive Committee she will participate in the development and execution of the company's overall growth strategy. Ms. 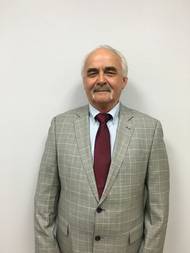 Marine power generation and climate control products manufacturer Northern Lights has opened its fifth branch office, in Kenner, La, to enhance service to Gulf and inland waterways boat builders and vessel operators. The new Northern Lights Gulf branch, which will employ a full-time sales, parts and service staff, will warehouse marine, industrial and commercial series products. The new branch will service customers in the Gulf of Mexico and navigable inland waterways in the Midwest and Eastern regions of the U.S., including the region’s key ports: New Orleans, Houston, Pensacola and Paducah. 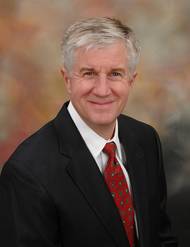 Ocean LED USA LLC has appointed Keith Bedford and Nick Daidone as Territory Sales Managers. Both are responsible for all sales activities required supporting the needs of the company's accounts portfolio. Bedford joins Ocean LED as the Territory Sales Manager for the Southeast and West Coast region. He will be based at Ocean LED’s U.S. office in Deerfield Beach, Florida and will oversee and strengthen current accounts while strategically developing new sales channels within his region. Bedford joins the company from West Marine as assistant manager. 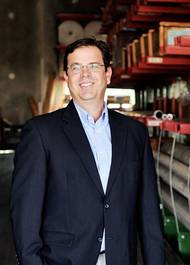 Global marine piping and valve supplier W&O has promoted two long-time employees to Vice President, the company announced today. Fred Loomis will now serve as Vice President of Technical Sales, and Todd Nestel will serve as Vice President of Engineered Solutions. “Over the past several years, W&O has been heavily invested in broadening its business from a pipe and fittings distributor to a trusted resource for engineered solutions and technical expertise,” said Michael Hume, president and CEO of W&O.

W&O, a global supplier to the marine and upstream oil and gas markets for pipe, valves and fittings, valve automation and engineered solutions, has promoted two long-time employees to Vice President as part of the company’s continued focus on providing engineered solutions, support and education to the marine industry. Fred Loomis will now serve as Vice President of Technical Sales, and Todd Nestel will serve as Vice President of Engineered Solutions. Loomis and Nestel will work closely with W&O’s leadership team to address ongoing and evolving customer needs… 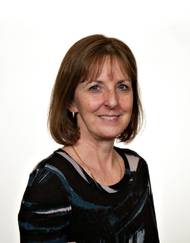 MacTurk to Retire from Pima Valve 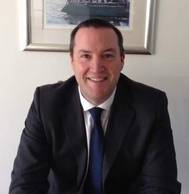 David Duffin has joined that Crewsaver senior management as Sales Director. Duffin will manage the UK and Export Sales teams and work toward taking the Crewsaver brand global, the company said. Duffin has worked within the marine industry for 20 years, has a wealth of Sales Management experience and a proven track record leading successful sales teams and developing key relationships between businesses. An infectious enthusiasm for taking on new changes, David’s main objective… 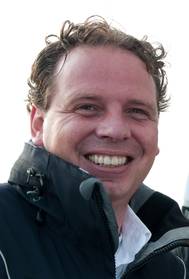 Petersen Stainless Rigging Ltd (Petersen) has announced that Aries Dijkhuizen has joined the company as Business Development Manager. Dijkhuizen will be involved in all aspects of business management at Petersen including business development, client services and planning with special responsibility for product development. Aries brings to Petersen more than two decades of experience in product and sales management in the marine and commercial rigging industries. “We are very pleased to welcome Aries…

Seakeeper announced the appointment of three new regional sales managers. In the U.S., Mark Taiclet and Grant Haugen will oversee the Southeast and West coast areas, respectively. Tanja Lutz will handle sales in Northern Europe. All will focus on both commercial and leisure markets. Marine industry veteran Taiclet has spent more than 20 years at Sea Ray Boats in sales, training and customer relations management roles. Prior to joining Seakeeper, Taiclet managed OEM, trade and retail sales for Sea Vision. Born and raised in the Seattle area, Haugen grew up boating on Puget Sound.

Many Leadership Changes at W&O

W&O, a global supplier to the marine and marine offshore markets for pipe, valves and fittings, valve automation and engineered solutions, announced several changes to leadership at its Gulf Coast branches, as well as at its offices in Charleston, Norfolk and Fort Lauderdale. Vince Rodomista, a graduate of Kings Point with a degree in Marine Engineering and Marine Transportation, joins W&O as General Manager of the Houston branch. He spent the first seven years of his professional career as an engineer and deck officer onboard a variety of vessels. 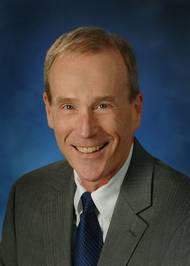 Hawaiian Ocean Transport, Inc. has strengthened its core management team by hiring Julian Velez as the new business development manager. As the new development manager, Velez will bring new perspectives and extensive knowledge from his seven years of experience as a leader in the transportation industry. Prior to joining Hawaiian Ocean Transport, Inc. Velez most recently held the position of Solutions Specialist & Sales Manager for Old Dominion Freight Line. Velez is a Southern California native and attended both Pepperdine University and California State University Los Angeles… 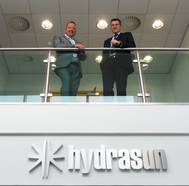 Hydrasun, a provider of integrated fluid transfer, power and control solutions to the global energy industry, has made two new senior business development appointments as it positions itself for further development and growth in international markets. Stephen McIntyre joins Hydrasun as business development manager for global key accounts, and Derek Murray joins as International sales manager. Both positions are based in the company’s Aberdeen headquarters, and will support key elements of a growth strategy… 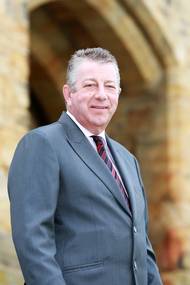 Jee Ltd., an independent multi-discipline subsea engineering and training company, has appointed Nigel Ross as Business Development Director. Based in the company’s Aberdeen office, Mr. Ross will be responsible for ensuring the business continues to meets its ongoing strategy for growth by further developing relationships with key customers and seeking new business opportunities to support long-term growth plans. Mr. Ross has more than 20 years of experience in business development and sales management within the oil and gas industry. 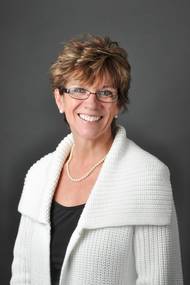 Quest Specialty Chemicals, a leader in the specialty coatings industry, appoints 'Marj' Shymske president of its subsidiary. With over 30 years of experience in sales, marketing and management, with an emphasis on assembling effective teams and successful business expansion, Shymske is an established leader in the building materials industry. Shymske’s substantial experience in both Fortune 500 and private equity owned environments, ranging from building sales organizations to developing go to market strategies… 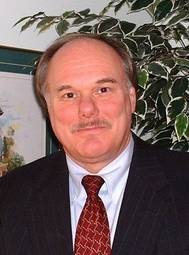 YachtCloser, the yacht brokerage industry’s web-based contract management system, names Jim Coburn to its strategic advisory board. In this capacity, Coburn will work with the YachtCloser team on the development of new and innovative products and services designed to streamline the financing process from initial application to closing. YachtCloser provides a secure online platform, complete with 21st-century e-signature technology, to expedite yacht listings, sales and purchases.