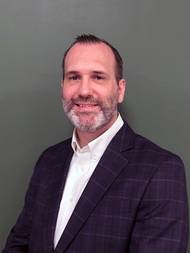 Subsea 7 S.A. announced the award of a contract by BP Exploration for the provision of subsea inspection, repair and maintenance (IRM) services on both the Azeri-Chirag-Gunashli (ACG) and Shah Deniz (SD) fields, offshore Azerbaijan. Under the terms of this five year agreement, the scope of work comprises the provision of a Life of Field support vessel complete with work class and observation class ROVs, capable of performing inspection, survey, intervention, light subsea construction, surface diving and emergency response services. 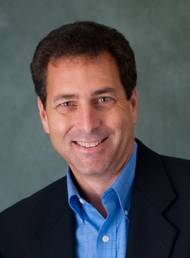 Restrata, a global leader in consultancy and training services, has partnered with leading logistics provider Agility to offer specialised training for oil and gas sector employees at the Rumaila Energy Park (REP) in southern Iraq. The REP's new training centre will offer a wide range of courses related to health and safety and oil and gas industry operations. All training courses meet international standards, are accredited, and include transportation, catering and security services.

The Marine Spill Response Corporation (MSRC), the nation’s leading oil spill response organization, has announced that Steven T. Benz, the company’s President and CEO, will be retiring on April 30, 2017. Tim Plummer, Chair of the MSRC Board of Directors, said “We are thankful to Steve for his many years of strong leadership. During his tenure, he has solidified MSRC as the preeminent spill response organization in the nation, as demonstrated by the critical role MSRC played in the “Deepwater Horizon” response. 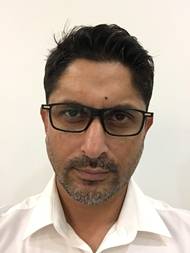 The International Spill Control Organization (ISCO) and BIMCO are working together to develop a standard contract for spill response services. The contract is expected to be published by the end of the year. The Spill Response Services and Equipment Contract is designed for situations where a spill incident occurs and the shipowner or other stakeholder (the “requesting party”) needs to contract for clean-up services, counter pollution measures, and hire of equipment. Terms and…

Press Release: Crowley Marine Services will not be providing oil spill prevention and response services in Valdez and Prince William Sound when its contract expires June 30, 2018. Crowley has provided marine services in Prince William Sound since 1990. Despite bidding aggressively for the SERVS contract extension, Crowley was not chosen by Alyeska to retain the entire scope of the current contract. Crowley is fully committed to continued professional service and full compliance as the marine service provider until the end of June 2018, and will be engaged in any transition process. 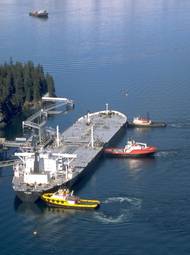 Crowley Maritime Corporation’s tanker escort and docking services group in Valdez is celebrating over seven million man hours and more than six years since logging its last Lost Time Injury (LTI). In addition to this remarkable number, the company announced that it had not had an OSHA recordable case in over two million man hours while performing tanker assist and escort work for Alyeska Pipeline Service Company. In 2015, the company logged over one million man hours while safely escorting 236 tankers through Prince William Sound…

Global law firm Reed Smith has announced the arrival of market-leading admiralty and casualty response lawyer, Richard Lovell, as a partner in the firm’s Singapore office. Richard joins Reed Smith from Ince & Co, where he was head of shipping and managing partner of the firm’s Singapore office. Richard has almost 30 years’ experience as an admiralty and marine insurance practitioner in Asia. He joins Reed Smith to head a highly experienced Singapore team of casualty lawyers (including two senior ex-mariners) handling a wide range of marine casualties and offshore oil and gas matters. 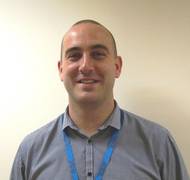 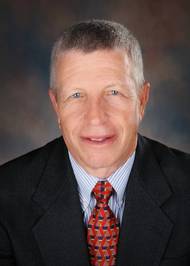 The Oil Companies International Marine Forum (OCIMF) clarifies & recommends minimum scope of statutory Emergency Response Services (ERS). According to current regulations oil tankers must have prompt access to computerized, shore-based damage stability and residual structural strength calculation programs. Whilst other vessel types are not currently regulated, the principles outlined in this paper may apply to other vessel types such as gas and chemical tankers. The means by which this access is arranged is not described in the legislation. 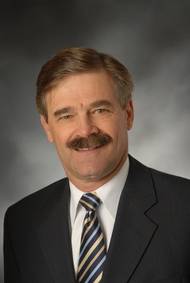 Putting to rest the fears and misconceptions about what responder immunity means and what it will eventually do. It’s all good. As many in the response industry, and in many cases the marine industry in general appreciate, there has been an extended effort to enact an enhanced responder immunity regime following the lessons learned from the Deepwater Horizon incident. It is hard to believe that we only recently observed the fourth anniversary of this unfortunate incident. And… 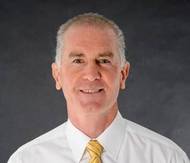 Resolve Salvage & Fire (Europe), Ltd., the European emergency response subsidiary of U.S.- based Resolve Marine Group, Inc., has added a new office at 23, Austin Friars, London, expanding the company’s U.K. operations base. The 34-year-old marine salvage, emergency response and wreck removal company has been steadily expanding, both geographically and in its service offerings for the international maritime industry. Joining the new London office is Daniel Dettor, a Commercial Manager formerly based at Resolve’s corporate headquarters in Fort Lauderdale, FL.

The U.S. Coast Guard has published the long awaited Non-tank Vessel Response Plan (NTVRP) and Other Response Plan regulation in the federal register dated September 30, 2013. Mandatory compliance will be required of all applicable vessels by January 30, 2014. These regulations impact self-propelled non-tank vessels of 400 gross tons or greater that operate in navigable waters of the United States and carry any kind of oil as fuel for main propulsion. The NTVRP requirements for planning of response services are scaled to oil carrying capacity (i.e. risk).

The Dutch company Falck Risc is becoming the number one expert on LNG safety in Europe. Together with the Unified Fire Department, Falck Risc will draw up guidelines and recommendations for emergency response services in dealing with Liquefied Natural Gas (LNG). This study is part of the LNG Masterplan Rhine-Main Danube and will be ready at the end of this year. As coordinator for the Rhine Corridor in this European project, Port of Rotterdam Authority is in charge of this research project by Falck Risc.

"One Call" Offers SPRO Services in Over 160 China Ports

BMT Argoss’s expertise will be used to ensure the safe transfer of crews to and from offshore platforms and to optimise operability and minimise risks due to unexpected and unfavourable we ather conditions during drilling operations. The contract is for two years, with an option to extend for an additional two years. The Java Sea is one of the waters of the East Indian Archipelago, bounded by the island of Borneo to the North, Sulawesi to the West, Java to the South and Sumatra to the East. 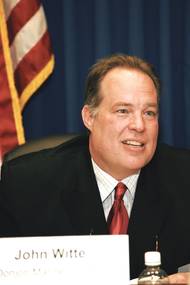 Donjon Marine Co., Inc., a provider of multi-faceted marine services including marine salvage, heavy lift, dredging, related emergency response services, and most recently shipbuilding and repair, was mobilized from its base in Port Newark, New Jersey to provide an emergency pumping capability in response to the devastation resulting from Hurricane Sandy. Donjon holds the U.S. Navy Salvage and Related Services contract for the North Atlantic zone. The U.S. Navy provided support to the stricken region as a result of a request by the U.S. Army Corps of Engineers.