Oil and gas explorer and producer Samson Energy Company LLC is selling its offshore Gulf of Mexico assets that could fetch more than $1 billion, according to people familiar with the situation. The Tulsa, Oklahoma-based company has tapped Jefferies LLC, the New York-based investment bank, to assist with the sale effort, these people said, asking not be named because the talks are private. A representative for privately-held Samson confirmed Jefferies was working on a sale process for the portfolio of wells and leases, but declined to provide further details.

Noble Energy Inc said Chief Executive Charles Davidson plans to retire on May 1, 2015 and that it intended to appoint Chief Operating Officer David Stover as his successor in October. Davidson will serve as the oil and gas producer's chairman until the company's annual meeting in 2015. Noble said it would propose the election of Stover as a director at a meeting next Tuesday. Noble Energy is an independent energy company engaged in worldwide oil and gas exploration and production. 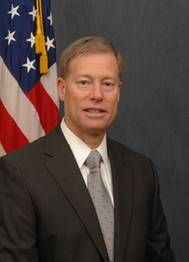 The Department of the Interior’s Bureau of Safety & Environmental Enforcement (BSEE), Noble Energy, Inc. and the Helix Well Containment Group (HWCG) participated in the exercise. A full-scale deployment of critical well control equipment was employed to assess  Noble Energy’s ability to respond to a potential subsea blowout in the deepwater Gulf of Mexico. BSEE Director James Watson confirmed that the HWCG capping stack deployed for the exercise met the pressurization requirements of the drill scenario, marking successful completion of the exercise. 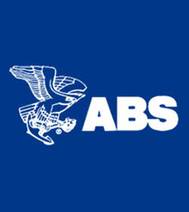