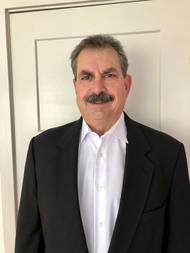 Donald Raffo, the Marine Chemist at General Dynamics-Electric Boat in Groton, CT, has been appointed to OSHA’s Maritime Advisory Committee on Occupational Health and Safety (MACOSH) by the U.S. Secretary of Labor. MACOSH advises OSHA on matters relevant to the safety and health of employees in the maritime industry. This includes advice on maritime issues which will result in more effective enforcement, training, outreach programs, and regulatory efforts. The industry includes shipyard employment, longshoring, marine terminals, commercial fishing, and shipbreaking.

Kidde Fire Systems  launched a new control head monitor (CHM) for electric actuators and solenoid monitors for directional valves. The new CHM is fully compliant with the National Fire Protection Association (NFPA) 2001-2012 Standard on Clean Agent Fire Extinguishing Systems and is designed for simple installation on existing Kidde systems. According to the company, electric actuators are commonly used as activating devices for the release of a fire suppression agent in the event of a fire and the NFPA requires these devices to be in place and ready to activate. 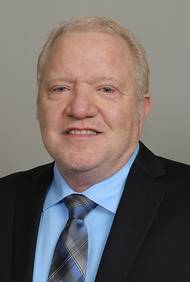 Borets, a company in engineering, manufacturing, sales and service of electric submersible pump (ESP) systems, has named David Langley as North American HSE manager. Based at Borets’ U.S. corporate office in Houston, Langley will be responsible for developing and implementing safety programs and policies that align with the company’s corporate standards for health, safety and environmental compliance. Langley earned a Master of Science degree in operations management from the University of Arkansas and a Bachelor of Science in organizational management from Bethel University in Tennessee. 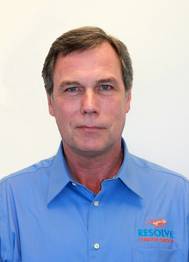