With the current international efforts to contain the spread of COVID19, travel restrictions are in place globally. However, ASA has determined that it is not an obstacle to have Yuichi Sonoda picked up his role as ASA newly appointed Sec-Gen with effect from May 1, 2020. This is a role he is thoroughly familiar with. As he had served as ASA Sec-Gen during the period between 2010 to 2014, he was instrumental in numerous initiatives and conferences.Involving in the work of ASA since its inception in 1992… 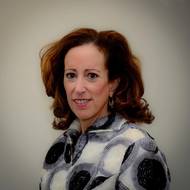 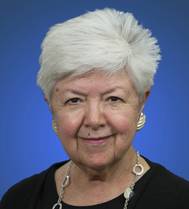 Israel's largest cargo shipping firm ZIM has hired Liav Geffen to serve in the newly created position of chief digital officer (CDO). “The new Digital Unit in ZIM will drive the digital transformation the company has already embarked upon,” said ZIM president & CEO, Eli Glickman. “We intend to foster innovation and technology across the board, impacting every aspect of our operations. Over the last eight years, Geffen was VP Marketing of Harel Group. He holds a law degree and a business MBA.

The Board of Directors of Petroleum Geo-Services ASA (PGS) has appointed Rune Olav Pedersen (47) as the new President & CEO of the Company. He will succeed Jon Erik Reinhardsen on 1 September 2017. "The Board has run a thorough succession process since early spring, and assessed a number of very qualified Norwegian and international candidates. With the appointment of Mr. Pedersen, PGS will get a CEO with deep knowledge of the Company and industry and with strong execution capabilities. We look forward to working closely with Mr. Pedersen in the time to come," says Chairperson Walter Qvam. 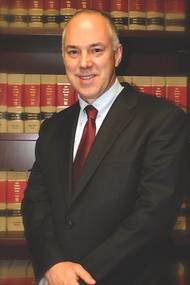 USCG Drug and Alcohol Regs: Pitfalls for Foreign and US Carriers

In the aftermath of a serious marine incident, Coast Guard regulations effectively reverse the presumption of innocence by creating a legal obligation for mariners to prove that they were not under the influence of drugs or alcohol at the time of the mishap. The consequences of non-compliance with SMI testing requirements are severe and administrative fines are arguably the least of it. Officers who are unable to establish their sobriety become, perhaps unfairly, the focus of post-accident investigations.

The Coast Guard Foundation, a non-profit organization committed to the education and welfare of all Coast Guard members and their families, announced today its 31st event honoring the Coast Guard on the west coast. This annual event brings together notable members of the community and maritime industries to recognize the United States Coast Guard for their work to serve and safeguard mariners, protect the environment and defend the Nation’s interests. This year the event will have a special focus, 'Defending our Maritime Cyber Domain'. Admiral Charles D.

Dry bulk shipping company Golden Ocean Group Limited has appointed Thomas Semino to take up the newly created position of Chief Commercial Officer.   Semino will be based in Singapore and will start as CCO no later than November 1, 2016.   Semino is currently the Head of Dry Freight in Vitol S.A., and has previously been Managing Director of Ocean Freight in Bunge S.A., and also has background from Cargill S.A. and Coeclerici Spa. Semino has a law degree in Maritime Law from Universita' degli Studi di Genova.

Following the announcement in April regarding changes to the corporate management team, Golden Ocean Group Limited announced the appointment of Mr Thomas Semino as Chief Commercial Officer (CCO). Mr Semino is currently the Head of Dry Freight in Vitol S.A., and has previously been Managing Director of Ocean Freight in Bunge S.A., and also has background from Cargill S.A. and Coeclerici Spa. Mr Semino has a law degree in Maritime Law from Universita' degli Studi di Genova. Mr Semino will be based in Singapore and will take on the position latest on November 1, 2016. 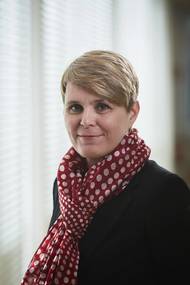 Toril Eidesvik has been appointed as new CEO of TTS Group ASA after Björn Andersson. She enters the position immediately and resigns as Director of the Board of the company. Toril Eidesvik has previously been CEO of Green Reefers ASA and EMS Seven Seas ASA. She has been a member of the Board of Directors of TTS Group ASA since 2013 and has extensive board experience from several companies within the shipping and offshore industry. Eidesvik holds a law degree from the University of Oslo and has previously worked as a legal attorney with corporate law.

Lars Sjöbring, Senior Vice President and General Counsel at Transocean Ltd., will be leaving the company, Transocean announced today. Sjöbring has agreed to aid in the search for a replacement, but will resign no later than December 31, 2015, Transocean said. "Lars has done an outstanding job guiding Transocean through the extensive litigation following the Macondo Well incident, and was instrumental in securing the related settlements with BP and the Plaintiff's Steering Committee announced earlier this year," said Jeremy Thigpen, Transocean's President and Chief Executive Officer. 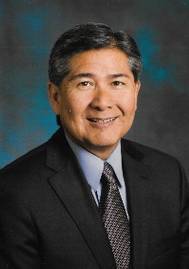 The Long Beach Board of Harbor Commissioners on Monday selected veteran human resources executive Louis Gutierrez as the port’s Managing Director of Human Resources and Team Development. In the newly created executive role, Gutierrez, an attorney and former Fortune 500 company executive, will lead a new bureau dedicated to supporting recruitment, hiring and training of harbor department personnel. In his current position as Vice President of Human Resources for the Lewis Group of Companies…

Sivertsen is New CEO of EMGS

Bjarte Bruheim has decided to step down as Chief Executive Officer of Electromagnetic Geoservices ASA with immediate effect. He has held this position since 7 January 2015, and before that, he held the position as the company's executive chairman since 2004. The board of directors wishes to express its gratitude to Bjarte Bruheim for his valuable contribution to the company through many years. EMGS has initiated a search for a new CEO. Until a permanent CEO is in place, Stig Eide Sivertsen has been appointed new CEO. 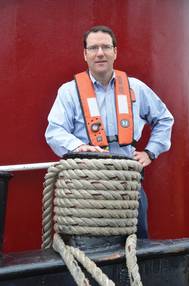 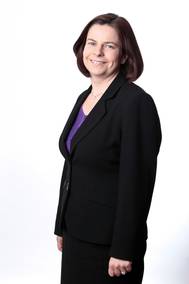 Scotland’s largest independent firm of Chartered Accountants and Business Advisers, Johnston Carmichael, has strengthened its oil and gas focus with the appointment of a new tax director. VAT specialist Fiona Weir joins the tax team where she will service clients from the firm’s Aberdeen and Edinburgh offices. After completing a law degree at Glasgow University, Weir qualified as a chartered tax adviser during three years at PWC. She then joined RBS where she spent 11 years primarily focused on advising its retail bank and insurance divisions. 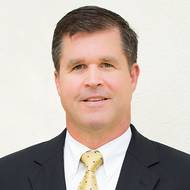 Goltens Worldwide Management Corp. (GWMC) has announced the appointment of Roy Strand as Chief Operating Officer. Strand has previously served as the Vice President of Operations in the Americas and Europe, and will continue to serve as the Advisory Board Chairman within the Goltens Worldwide group of companies. Prior to joining Goltens, Strand held various managerial and global executive positions in the professional services field, including at KPMG Consulting, Netegrity and Computer Associates.