At a special meeting on Tuesday, the Canaveral Port Authority Board of Commissioners unanimously approved awarding Merritt Island-based Ivey’s Construction Inc. a $78.98 million contract for the Port’s Cruise Terminal 3 project and a $29.53 million contract for the adjacent 1,800-vehicle parking garage.Ivey’s was the low bidder to build a two-story, 188,000-square-foot terminal as part of the Port’s largest single construction project in its 65-year history – a $163 million complex that will become the homeport for Carnival Cruise Line’s biggest and largest cruise ship… 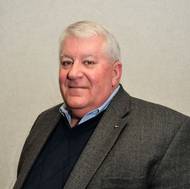 Rear Adm. William W. Pickavance, Jr. has joined San Jacinto College as a consultant to the maritime program. Pickavance, who served as an officer in the U.S. Merchant Marine, spent 32 years on active duty as a commissioned officer with the U.S. Navy. He will assist with the development of the new San Jacinto College maritime facility along the Port of Houston. The facility will house multiple classrooms, labs, and simulators to increase the amount of U.S. Coast Guard-approved training to mariners. 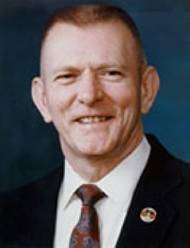