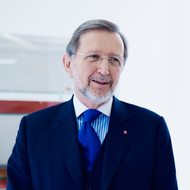 Braemar Shipping Services announced that its Chairman, David Moorhouse, plans to retire from December 31, after nearly 14 years as a Non-Executive Director, the last three as Chairman. Moorhouse said he is willing to serve longer, if required, to facilitate the appointment of a suitable replacement. His retirement is part of a planned reduction in his business workload to facilitate his participation in another venture.The company’s Nominations Committee is leading the process to appoint a new non-executive Chairman and an announcement will be made in due course.Moorhouse commented…

Braemar Shipping Services plc  announced the conditional acquisition of the entire issued share capital of NAVES Corporate Finance GmbH. Braemar is a leading international provider of broking, consultancy, technical and other services to the shipping, marine, energy, offshore and insurance industries. NAVES is a corporate finance advisory business focused on the maritime industry to create a new division within Braemar to be known as the Financial Division. The consideration payable… 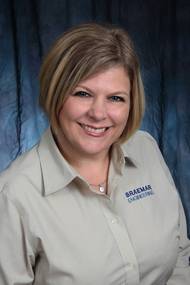 On 27 January 2015 Braemar Shipping Services Plc exchanged contracts for the sale of our leasehold interest in our Marylebone corporate headquarters to Greenhouse Sports Ltd for a net consideration of £9.5m before tax. The leasehold had a net book value of £4.0m, leading to an exceptional gain of £5.5m. The transaction is expected to complete on 26 February 2015. The consideration will be used to reduce Group indebtedness and will provide the Group with greater financial flexibility. The sale follows the successful merger of Braemar with ACM Shipping Group Plc (“ACM”) in 2014. 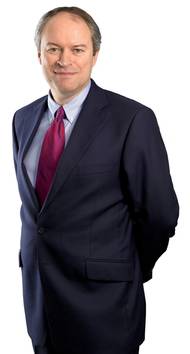 Braemar Shipping Services will buy fellow British shipbroker ACM Shipping Group in the latest industry shake-up as players look to grow after years of freight market turmoil. In the biggest deal to date, Braemar, whose businesses include ship broking, said on Tuesday it had agreed to acquire the entire share capital of ACM. "What this transaction is about is growing our shipbroking presence collectively," said Braemar chief executive James Kidwell. Ship owners ordered large numbers of vessels between 2007 and 2009 just as the global economy sank into crisis… 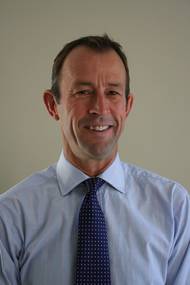 Braemar Shipping Services plc (“Braemar” or “the Company”) is pleased to announce the appointment of Martin Beer as Finance Director, with effect from 15th October 2012. James Kidwell, CEO, will hand over his responsibilities as Finance Director on that date. Martin, age 50, previously spent 21 years at Uniq Plc (formerly Unigate plc), where he was Finance Director from 2002. He qualified as an accountant while with PriceWaterhouseCoopers.

The board of Braemar Shipping Services PLC (“Braemar”, “the Group” or “the Company”) is pleased to announce the appointment of James Kidwell as Chief Executive with effect from today. James Kidwell, age 50, is Group Finance Director and has worked for Braemar in that role since June 2002. He succeeds Alan Marsh, who will retire as chief executive today and from the board on 31st July 2012. Alan Marsh has, however, agreed to continue to play an active role in the Shipbroking division.