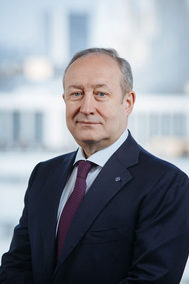 For Institute of Marine Engineers of India having achieved standardisation and maintainenace of quality processes simultaneously not just at their Head Office but also their eight branches and Five Chapters, spread all over the country is unique in India, as it is run by a group of honorary volunteers who have dedicated themselves for the cause of their industry. Being an achievement worth celebrating, members of the Institute gathered on Saturday 22nd August 2015, at IME (I) House, Nerul, for the presentation ceremony of the ISO 9001:2008 Certificate. 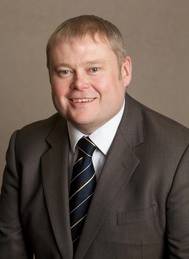 Andrew Sheen has been appointed by the Irish Continental Group (ICG) to the position of Managing Director of its Irish Ferries division. Sheen will assume his new role with effect from the beginning of April, reporting to ICG’s CEO, Eamonn Rothwell. Operations Director since 2012, Sheen has been involved in shipping for over 26 years, 10 of them with Irish Ferries - first as a sea-going Chief Engineer and, since 2010, in shore-based operations roles. A Chartered Engineer and Fellow of the Institute of Marine Engineers…

INMARCO INAvation 2014, the International Maritime Technology Conference & Exhibition on “Innovations for Maritime Sustainability” is being held at the “National Centre for the Performing Arts” (NCPA) in South Mumbai from 11th to 13th December 2014. Event is jointly organised by the Institute of Marine Engineers India (IMEI) Mumbai Branch and the Institution of Naval Architects (INA), the two of the biggest Maritime Professional bodies in India. This event is held every 4 years… 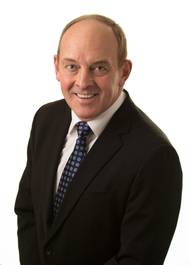 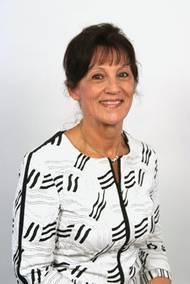 The Institute of Marine Engineering, Science and Technology (IMarEST) has appointed Liz Hay as Executive Director of its ANZSPAC (Australia, New Zealand and South Pacific) Division. She will combine the position with her dual role as Chief Executive Officer of both the Australian Shipbuilders Association and Australian Ship Repairers Group, which are currently in the process of merging. Based on Australia’s Gold Coast, Liz has enjoyed a long and distinguished career in the Australian maritime sector.