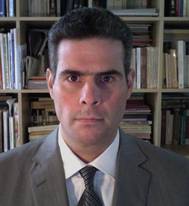 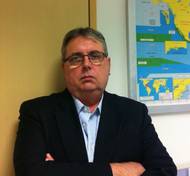 Maritime Cook Islands (“MCI”), the leading ship registry, has just appointed William Hasting as a Technical Manager serving the European region, and in so doing significantly boosting MCI’s presence in Europe. His appointment takes place with immediate effect. William brings with him the knowledge gained at sea and ashore which are the qualities essential in helping with the oversight of the diverse fleet of vessels under the Cook Islands Administration. Glenn Armstrong, Chief Executive Officer of MCI… 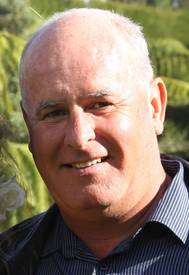 Maritime Cook Islands (“MCI”), the leading ship registry, registered an 11% growth in the fleet last year with 201 new vessels, up from 184 in 2014. The fleet grew from 473 vessels in 2014 to 525 vessels at the end of December. In tonnage added terms in 2015, this is equal to 318,245 gross tons or a 21% increase. Our latest figures show that 149 Vessels were de-registered in 2015 and these were mainly yachts coming to the end of a three or five year registration.It also included 20 SOLAS cargo vessels some of which were sold and changed flag but most of which went to scrap.

Maritime Cook Islands (“MCI”), the leading ship registry, has recently established its presence in India with the appointment of two deputy registrars (“DR”), Mr Faust Pinto Jr and Ms Fereshte D Sethna, to serve the growing yacht owning community in the Indian markets. Mr Faust Pinto Jr and Ms Fereshte D Sethnaare both based in Mumbai and are well-known by their industry peers in the shipping industry. Based on their combined experience of more than 55 years, owners in the region can register their yachts with absolute confidence…