Intelsat S.A. today announced that Patricia Cooper has been named as the company's Vice President, Government Affairs and Policy, effective August 25. In this newly created role, Cooper will be responsible for leading the company's U.S., European and other international government lobbying and advocacy activities and relationship management. She will also manage Intelsat's political programs in the United States, including overseeing the company's political action committee. Cooper will work closely with other companies, associations and coalitions on issues of mutual interest. 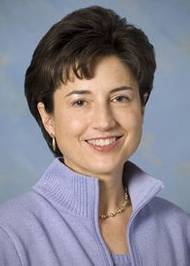 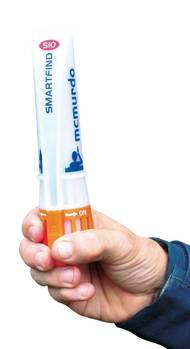 When manually activated, the Smartfind S10 uses AIS and GPS technology to give precise location information to aid the recovery of people in difficulty at sea. Waterproof to 60 meters, buoyant and compact, this unique device can make all the difference in a localized search situation. The chances of being rescued are greatly increased thanks to its ability to transmit both AIS and GPS data to the vessel the individual has come from and to other AIS equipped vessels within a four mile radius.