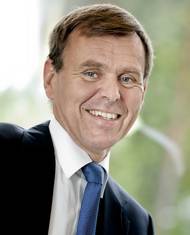 The ever changing face of ship classification has received perhaps its biggest makeover yet, with the announcement this morning (December 20, 2012) that Norway’s Det Norke Veritas (DNV) and Germany’s Germanischer Lloyd (GL) have signed a deal to merge. While the deal is termed a merger, considering that the DNV Foundation will hold 63.5 %, and GL’s owner Mayfair SE will hold 36.5%, and the fact that the new company, to be called DNV GL Group with a combined turnover of approximately $3.3 billion… 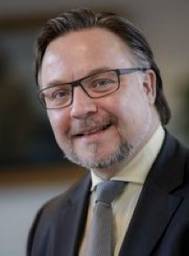 DNV appoints Stefan Nerpin as its new Group Vice President of Communications and External Relations for the DNV Group. As Group Vice President of DNV’s Communications and External Relations, Mr Nerpin will head up the corporate management, development and alignment of corporate communications, branding, media relations, public affairs and digital communications to DNV’s business strategy as a leading provider of risk management services. Mr Nerpin will report to Henrik O. Madsen, CEO of the DNV Group and affiliate as secretary of the DNV Group Executive Committee. Mr.

Classification society DNV has been designated as a 'Recognized Organization' by the Japanese government. A year ago Nippon Kaiji Kyokai (ClassNK) was similarly designated as a 'Recognised Organisation' by the Norwegian government and was granted delegated responsibility for statutory surveys and permission to issue statutory certificates. The agreement authorized ClassNK to examine compliance to various treaties of Norwegian-flagged vessels and issue certificates for ships registered under its flag. The ceremony was held at the Japanese Ministry of Land, Infrastructure, Transport and Tourism. 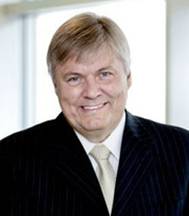 OSLO: Following the transfer of the majority shareholding in KEMA, DNV is now establishing a group structure to manage the strong industry positions it now holds. By merging some of its activities with KEMA, DNV is committed to driving the global transition toward a safe, reliable and clean energy future. As of 1 March, DNV’s operations will be carried out through three separate companies: DNV Maritime and Oil & Gas, DNV KEMA Energy & Sustainability and DNV Business Assurance. Each company in the DNV Group will have a dedicated leadership team. CEO Henrik O.