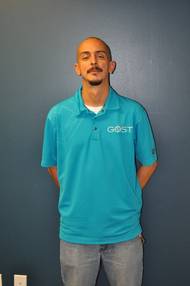 Harrington Hoists, Inc., has announced the promotion of Brett Kunin from Sales Representative to Midwest Regional Sales Manager, effective September 1, 2016. Kunin began his sales career with Harrington in their St. Louis territory where for fourteen years, he has had remarkable growth and success in supporting the needs of the company’s distributor network and local end-users. In his new duties Kunin will oversee Harrington’s Midwest Sales team in the territories based out of St. Louis, Chicago, Minneapolis, Wisconsin, Detroit and Louisville. 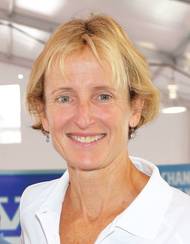 Marcia Kull, vice president of marine sales for Volvo Penta of the Americas, has been selected by the Manufacturing Institute as one of the top women in U.S. manufacturing for 2016. Kull and the other honorees will be recognized at the fourth annual Women in Manufacturing STEP (Science, Technology, Engineering and Production) Ahead Award at a gala dinner April 21 in Washington, D.C. The STEP Ahead Awards celebrate those women who have demonstrated excellence and leadership in their careers in all levels of the manufacturing industry, from the factory floor to the C-suite.

Tentec Ltd, a designer, manufacturer and supplier of bolt tightening equipment, announced the appointment two new members of their sales team. Based at the company’s HQ in West Bromwich, UK, Rob Humphreys and Alan Hodgetts will complement existing team members to support both potential and existing customers as well as Tentec’s global distributor network. Rob Humphreys has over 30 years’ experience in bolt tensioning and will be responsible for sales in the South of England. Alan… 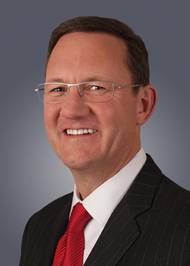 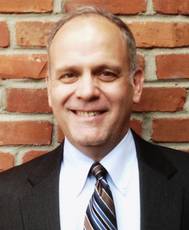 Barrett Communications announced the appointment of Joe Mauro as a Business Development Manager with Barrett USA LLC as of October 1, 2013. Joe’s primary role is to look after and develop Barrett Communications’ markets throughout North America, including the management of U.S. Foreign Military Sales (FMS) Programs, cooperation and teaming with U.S. Prime Contractors and supporting Barretts’ North American distributor network. Joe has more than 12 years business development and sales experience in the radio communication market and a U.S. Navy tactical communications background. 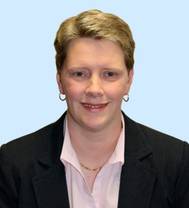 Cummins Inc. has named Jenny Bush General Manager for the Commercial Marine Business. Working in close cooperation with the Cummins distributor network, Bush will be responsible for all commercial marine business activities for the Engine Business Unit (EBU) globally, including business development and support. She will be located in Charleston, South Carolina and will report directly to Mark Levett, Vice President of the High Horsepower Engine Business. “Cummins has a wealth…

ENCs from Primar can now be downloaded directly to an electronic chart display and information system (ECDIS) after type-approval of the first such unit able to communicate with the internet. Certified by Det Norske Veritas, the new ECDIS-4000 from Sweden’s Adveto Advanced Technology AB complies with all relevant regulations and standards while offering unique functionalities. These include an ECDIS security internet gate (ESIG), which makes it possible to connect to the internet for both on-line ordering and downloading of Primar ENCs.

Cummins Inc. (NYSE: CMI) has named Neil Harrison Director Marine for Europe, Middle East & Africa (EMEA). Working in close cooperation with the Cummins distributor network, Harrison will be responsible for all commercial marine business activities for the Engine Business Unit (EBU) within EMEA, including business development and support. He will be located in Daventry, U.K. and will report directly to Geoff Conrad, Marine Business General Manager. Harrison joined Cummins in 1986 as an Engineering Graduate after earning a Bachelor of Science in Mechanical Engineering from Glasgow University.