Global Diving & Salvage President and CEO Devon Grennan and VP of Quality Assurance Jennifer Jensen have received the Patriot Award from the Office of the Secretary of Defense, Employer Support of the National Guard and Reserve in acknowledgement of the company’s continued support of Jeff Birchfield, Global’s HSE Manager and a Staff Sergeant in the Washington Army National Guard. Individual supervisors and bosses may receive the Patriot Award after being nominated by an employee… 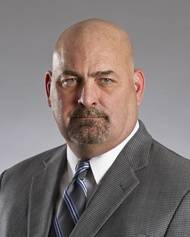 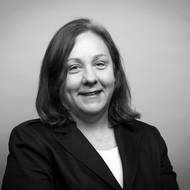 Global Diving & Salvage, Inc. announces the hiring of Jennifer Jensen as the Vice President of the newly formed quality assurance group. Based in Global’s corporate headquarters in Seattle, Wash., she will direct the efforts of the company’s human resources, health, safety and environmental, claims and compliance and professional development groups. Jensen has held management positions in the airlines, higher education and retail industries. Prior to Global, Jennifer was a director in human resources overseeing talent, leadership development, organizational development and employee relations. 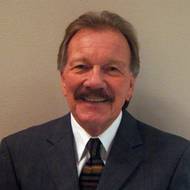 Global Diving & Salvage, Inc. say they have hired John Propeck as General Manager for their Gulf Coast regional office, located in Houston, TX. The company adds that Propeck brings with him over forty-five years of multi-faceted experience in the commercial diving and maritime industry. He began his career as a commercial diver, logging over 1,000 days in saturation. He has over twenty years of program and project management experience, including business development, marketing, sales, purchasing and procurement management. 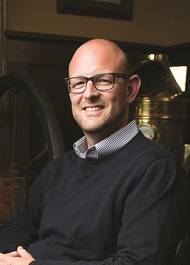 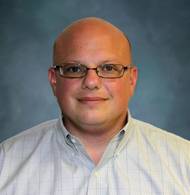 Global Diving & Salvage, Inc. Welcomes Ryan Smith as new Gulf Coast Region General Manager. Global Diving and Salvage, Inc., based in Seattle, WA, announces the hiring of Ryan Smith as general manager for its Gulf Coast Regional office, based in Houston, TX. In this position, Mr. Smith will be responsible for the day-to-day operations as well as the development of business opportunities. “Smith understands our unique diving personality and company philosophy, and is someone who will be a good leader and manager for our Gulf operations,” states Devon Grennan, Global’s President.

The Spill Control Association of America (SCAA), a professional association representing oil spill removal organizations (OSRO), spill managers, qualified individuals, consultants, equipment and material manufacturers, distributors, insurers, and educational and governmental organizations, announced the appointment of three new SCAA Directors and the renewal of a fourth Director for another two-year term. The appointments were announced at the Annual Meeting on March 8 in Alexandria, Va.

Physical sampling determined that no oil remains after 70 years. After 11 days of survey and sampling, using both the latest in technology and physical sampling it was determined that no oil remains on the SS Montebello. The on-scene assessment of the sunken World War II tanker S.S. Montebello is nearly complete off the coast of Cambria, CA. The unified command, led by the Coast Guard and California Department of Fish and Game's Office of Spill Prevention and Response, has determined that there is no substantial oil threat from the Montebello to the surrounding waters and shorelines. The S.S. 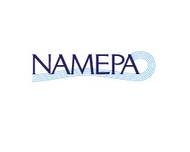