ALMACO Group recently delievered 36 new luxurious Seabreeze Penthouses and two new spacious Seabreeze Penthouse Suites to Crystal Cruises’ ocean-going vessel Crystal Serenity. The project, which was part of an extensive redesign of the ship, started during the drydock at Lloyd Werft shipyard in Bremehaven, Germany, in mid-October and the suites were delivered on November 10, 2018, in Lisbon, Portugal, from where the ship sailed towards Fort Lauderdale, Fla.ALMACO’s scope of work… 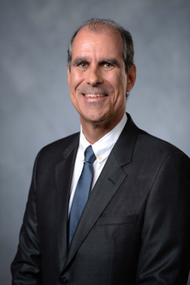 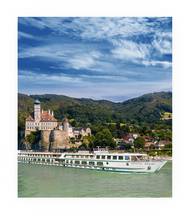 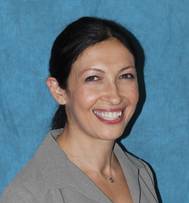 Metro Cruise Services and Metro Shore Services, the cruise divisions of Nautilus International Holding Corporation, have  appointed Rofia Larsson to the newly created position of vice president of sales and marketing. Larsson joined Metro Cruise and Metro Shore on June 1 and will be responsible for the implementation of various marketing programs and branding strategies to increase the visibility of cruise and shore event business to potential customers within the industry. She… 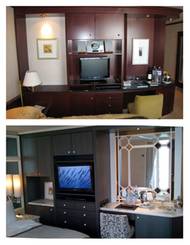 Miami-based outfitting contractor Sea Level Marine announced its recent successful completion of a dry-dock refit of Crystal Cruises’ Serenity on May 21, 2011 at Meyer Werft yard in Hamburg, Germany. The scope of the 14-day project was an interior renovation of all passenger accommodations on the vessel including 436 Standard staterooms, 72 Penthouses, and 33 Penthouse Suites. Architectural design for the project was developed by II x IV Design of Toronto. The renewal of the 436 standard and AA staterooms included built-in… 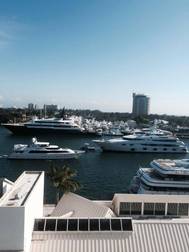 Marine engineering company Atlantic Pacific Marine (APM) informs it has opened a new site in Fort Lauderdale, Fla. to meet an increasing workload and customer base following another year of success and growth. APM is headquartered in Cardiff, U.K., but operates globally, in the past year completing dry dock projects and refits in the Grand Bahamas, Australia, Germany, the U.K, Singapore, Italy and Miami for clients including Carnival Australia, Carnival UK, Princess Cruises, P&O, Wärtsilä, Crystal Cruises and Disney Cruise Line.

Adonis AS (Adonis), provider of global maritime HR and payroll solutions, announced Adonis Time Clock, providing maritime organizations with the most efficient way to track time and attendance of crew members, capture overtime for payroll and stay in compliance with MLC regulations pertaining to work and rest hours. The Time Clock module is a part of Adonis' complete HR and Personnel solution for crew planning, administration and payroll. In addition to tools for time and attendance monitoring and management…

Reservations for Crystal Cruises surged with the highest ever August booking week and month recorded in its history. Crystal Cruises report that With the expiration of its August 31 "Book Now" fares, travel agents booked more than 110% more revenue than any prior year during the same week and for the entire month of August. Effective September 1, Crystal has launched a new "Book Now" deadline of October 31, 2012 for its worldwide lineup of 2012, 2013 and early 2014 cruises. While the new series of "Book Now" fares offer generous bonus savings of as much as $3000 per person…

Crystal Cruises unveils the world's first self-contained, free-standing 'living wall' at sea, with indoor plants depicting a world map. A living wall is a vertical garden that is pre-planted in panels and then attached to the wall or facade of a building. Plants stay intact in their vertical positions because their root structures are anchored in two to four inches of soil kept within the panel. According to Crystal Cruises a living wall acts as a bio filter, enhancing air quality by breaking down harmful airborne contaminants and transforming them into clean oxygen.