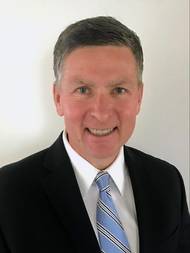 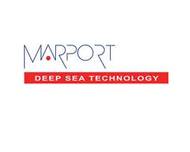 Ottawa, Ontario – May 4, 2011 – Marport Deep Sea Technologies Inc., a leading developer of Software Defined Sonar® technology, is pleased to announce the appointment of Rear Admiral Millard S. Firebaugh, USN (ret) to the Marport Board of Directors. Admiral Firebaugh has held distinguished leadership positions in research and development, naval ship and system design, submarine technology and advanced electronics. “On behalf of the entire Marport organization, I would like to welcome Admiral Millard Firebaugh to the Marport Board of Directors.