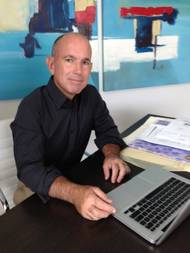 The Central Intelligence Agency (CIA) released a redacted copy of its report on Project Azorian. This was the secret 1973-4 operation that involved raising a sunken Soviet submarine from the floor of the Pacific Ocean. In March 1968, the submarine, and armed with three long-range nuclear missiles, various nuclear torpedoes, and secret code material, sank in 16,000 feet deep waters northwest of Hawaii. The U.S. Navy had monitored the sinking and was surprised when it became apparent that the Soviet Navy was unable to locate the wreck.