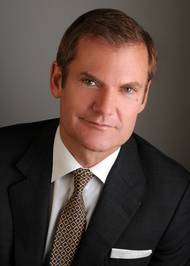 The board of directors of the Chamber of Marine Commerce (CMC) has appointed Bruce R. Burrows as President, effective December 1, 2016. Burrows joins the Chamber as the bi-national industry association enters a new chapter, having recently completed a merger with the Canadian Shipowners Association in September. Burrows brings almost 35 years of government relations, business development and consensus-building expertise to the position, with senior leadership roles in the commercial transportation and industry association sectors. 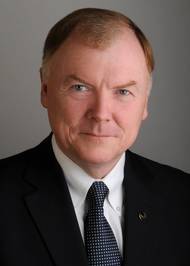 The Chamber of Marine Commerce will assume the assets, liabilities and staff of the Canadian Shipowners Association (CSA) following a new merger agreement that aims to create a united voice for commercial shipping in Canada and the United States. “We’re uniting two organizations that have successfully promoted the interests of commercial marine shipping for many decades,” said Wayne Smith, Chairman of the Chamber of Marine Commerce. “One of our common objectives is to foster a harmonized and efficient regulatory climate throughout the bi-national Great Lakes and St. 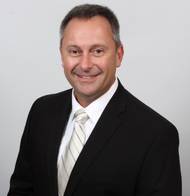 With the Great Lakes and St. Lawrence Seaway facing the thickest and broadest ice cover in years, the Canadian Shipowners Association (CSA) is extremely concerned that Canada's ice-breakers will not be able to create and maintain the routes needed to move key cargo to Canadian and American industries. The Canadian Coast Guard is doing its utmost to work with resources across a large geographical area subject to heavy ice, but this situation is rippling into Canada's transportation and economic system.

The St. Lawrence Seaway Management Corporation (SLSMC) announced that Gerald Carter has been appointed to its Board for a three-year term. He replaces Ralph Mercier as the representative for the Québec Provincial Government. Gerald Carter comes to the Seaway with a long history in marine transportation . He is a past President of Canada Steamship Lines Inc. (CSL), a major player in the Great Lakes / St. Lawrence Seaway system. Mr. Carter joined CSL in the early 1990s as Director of Information Systems.