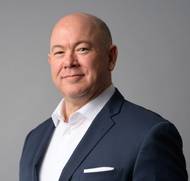 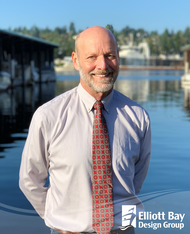 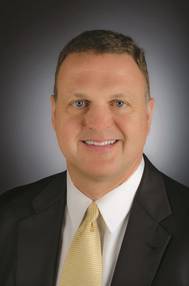 Yusen Terminals LLC has announced that its Board of Directors has appointed Alan McCorkle as Chief Executive Officer effective August 1, 2019. He will assume the day-to-day leadership of the Company and will become a member of Yusen Terminal’s Board of Directors.Alan McCorkle joined YTI in 2014 as Vice President and was promoted to Senior Vice President of West Coast Operations for NYK Ports. He was responsible for all container terminal operations at Yusen Terminals in Southern California… 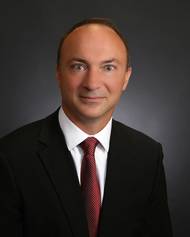 Brunswick Corporation has promoted Christopher Drees, president – marine parts and accessories, to president – Mercury Marine.Drees succeeds John Pfeifer, who has chosen to leave Brunswick to pursue opportunities outside the company. Drees will report to Brunswick Chief Executive Officer David M. Foulkes. The appointment is effective immediately.Drees joined Mercury Marine in 1998, and during his first eight years held a variety of positions within the company, including roles in purchasing, sales and marketing, and as general manager of the Mercury propeller business. 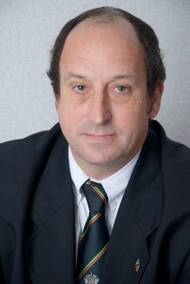 Marine Jet Power (MJP) announced Damian O’Toole has joined its business development team as Executive Vice President of Sales, Marketing and Aftersales Service Solutions. Effective immediately, he will be responsible for business development and strategic growth initiatives worldwide.O’Toole brings to the role more than 15 years of executive business management experience, having most recently served as a Director of Wärtsilä Seals & Bearings. He has a strong academic background…

Marco Wirén, M.Sc. (Econ.), has been appointed President of Energy Solutions, Executive Vice President and member of the Board of Management of Wärtsilä Corporation, effective October 1, 2018.In this position, he is responsible for Wärtsilä's Energy Solutions business globally, and will report to President & CEO Jaakko Eskola.Wirén is currently the Chief Financial Officer of Wärtsilä, holding this position since August 2013. Prior to joining Wärtsilä, he had broad-ranging experience of financial management and international business management from the steel manufacturer SSAB… 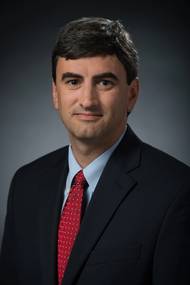 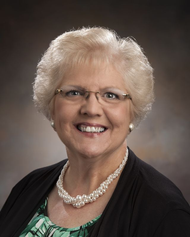 Huntington Ingalls Industries (HII) (NYSE:HII) has appointed Sharon Brady chief operating officer of SN3, part of Huntington Ingalls Industries’ Technical Solutions division, effective June 4. In this new position, she plays a leading role in supporting SN3’s current portfolio and developing strategies for growth. Brady has been with SN3 since 2001, serving in various corporate and government contract positions. She most recently served as director of business services for the Savannah River National Laboratory (SRNL)… 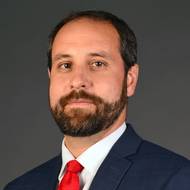 Eric Crooker has been promoted to vice president of contracts and pricing for Huntington Ingalls Industries’ (HII) Ingalls Shipbuilding division.Effective immediately, Crooker will have overall responsibility for contracts, estimating and pricing, and export/import licensing and compliance for the Ingalls shipyard and will report to Tom Stiehle, Ingalls’ vice president, business management, and chief financial officer.Crooker succeeds Don Perkins, who will retire from Ingalls on July 1.Crooker joined HII in 2012 and served as a senior counsel at Ingalls. 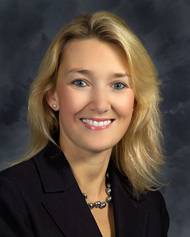 Huntington Ingalls Industries announced that Christie Thomas has been promoted to vice president of contracts and pricing at its Newport News Shipbuilding division. She will succeed Tom Johnston, who will retire on April 1. Thomas will have overall responsibility for contracts, pricing, and export/import licensing and compliance for the Newport News shipyard and will report to Don Godwin, Newport News’ chief financial officer. She joined HII’s Ingalls Shipbuilding division in 2006 and has held director-level positions in supply chain management… 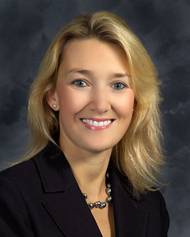 Huntington Ingalls Industries said that Christie Thomas was promoted to vice president of contracts and pricing at its Newport News Shipbuilding division. She will succeed Tom Johnston, who will retire on April 1. Thomas will have overall responsibility for contracts, pricing, and export/import licensing and compliance for the Newport News shipyard and will report to Don Godwin, Newport News’ chief financial officer. She joined HII’s Ingalls Shipbuilding division in 2006 and has held director-level positions in supply chain management…

Digitization without integration in the world of global shipping is a sure recipe for failure. While most shipping companies would say that they have embraced the digital world, there are differing degrees of digitization. Some companies operate fully comprehensive systems that extend into every corner of their business. Others might use programs such as Microsoft Word to create documents or Excel for their finances. Both companies are digitized but clearly not to the same extent.

Hiab, part of Cargotec, has launched an innovative new product to handle containers safely and efficiently in locations where no infrastructure exists to load or unload containers from a truck. Originally developed for the logistics needs of governmental organisations, the MULTILIFT COMMANDER container handling unit is an application for the popular MULTILIFT XR21 hooklift that enables both ISO 1C and 1CC freight containers, and DIN standard demountable flatracks, to be handled by the same truck. "This is a new application for the commercial hooklift market. 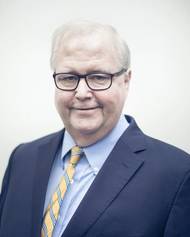 Hiab, part of Cargotec, has appointed Scott Hall as Senior Vice President, Sales & Services as of 24 January 2017. Scott Hall will lead Hiab's global Sales & Services function and drive sales and services excellence across Hiab's global network. He will report to Hiab's President Roland Sundén and be a member of the Hiab Leadership Team. Scott Hall brings with him extensive experience from leading positions in international sales and business management at globally operating companies.