California strives to further reduce its greenhouse gas emissions. Having a vision is easy, but implementing it is hard. PMSA president John McLaurin explains. 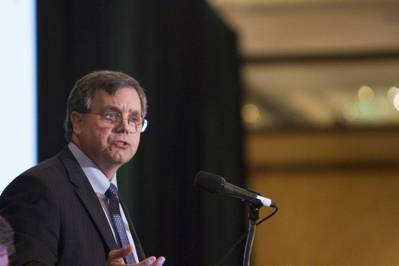