Shutdown of USMMA Commercial Cadet Shipping is Not the Answer

The decision to suspend USMMA's cadet commercial shipping must be reconsidered. 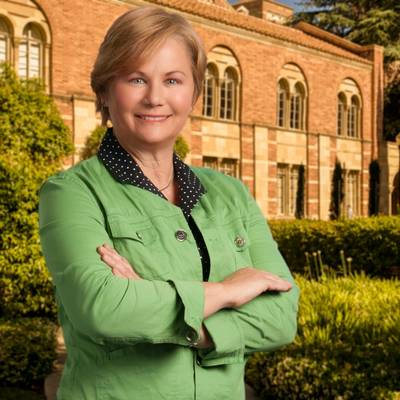 The entry shown in this blog is comprised of the thoughts and opinions of Laura Kovary and may not necessarily reflect that of Maritime Professional. Laura holds an Unlimited Master’s License with sailing experience on board tankers, freighters, container, and passenger ships. Her first ship was a research vessel for U.S. Geological Survey where she spent a month in the ice pack of the Chukchi Sea, above the Arctic Circle. In 1990-1991, Kovary sailed into Desert Storm as Chief Mate on the S.S. CALIFORNIA carrying troops and vehicles to Saudi Arabia.
As a member of the second class of women to graduate from a maritime academy, Kovary also claims the honor of being a graduate of two maritime academies. She attended California Maritime Academy (now CSUM) for undergraduate studies and Maine Maritime for her graduate degree in Maritime Management.
Kovary has been employed as an Assistant Professor and Adjunct Professor at two state maritime academies. She taught courses including: Navigation, Seamanship, and Principles of Management. She is presently an Instructor for UCLA Extension, teaching Global Supply Chain Management.
Following the birth of her daughter, Captain Kovary has worked ashore as the California Port Superintendent for BP Shipping, Senior Account Executive for 2 major tug companies, and as a State employee regulating marine oil terminals and the marine invasive species program. Currently, Kovary is a partner at Training Compliance Solutions and working as a port environmental and port security consultant for Environmental Maritime Services.
Kovary is on the Board of Governors, and immediate Past President, of the LA/LB Propeller Club. She has held several positions on the LA/LB Harbor Safety Committee, and has been active on several other committees such as the MTS Recovery Unit, former Chairman of the MTS Safety and Security Subcommittee, and the LA/LB Area Maritime Security Committee.