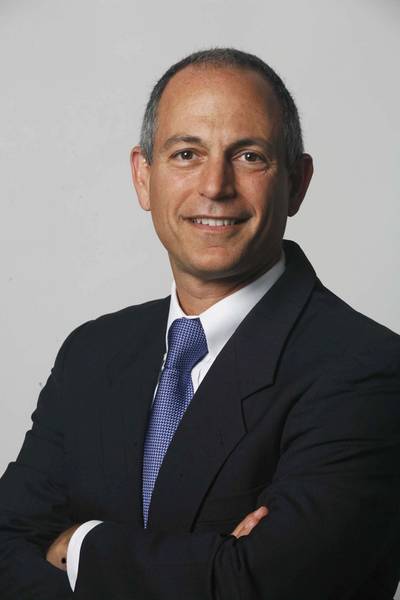 On February 16, 2016, after five years of litigation and millions of dollars in legal fees, the US District Court for the Eastern District of Louisiana (J. Barbier) “effectively” dismissed the claims against private cleanup companies that responded to the Deepwater Horizon oil spill. Why is the word “effectively” used in many of the headlines we are seeing about this very important decision? Simply stated, the case is not over and legal fees will continue for the cleanup responders, but hopefully at a reduced level. While this decision dismissed almost all of the claims (i.e. about 20,000), it also allows 11 claims to proceed.

So how did immunity arise in this decision? Without the benefit of OPA 90’s Responder immunity, the judge looked to other well established immunity concepts and determined that the cleanup responders, who acted under the orders of the Federal On Scene Coordinator (FOSC) were entitled to “derivative” immunity pursuant to other federal laws including the Clean Water Act and Federal Torts Claims Act, provided the cleanup responders actions were consistent with the FOSC’s instructions. And, there is the catch! In reality, the 20,000 claims that were dismissed were ended more on a technicality. Those plaintiffs never provided even very basic information about their claims that the cleanup responders did not follow the FOSC’s orders. The 11 remaining plaintiffs that provided this minimal information can still proceed with their claims against the cleanup companies.

It’s great the court recognized this risk that responders may hesitate to act for fear of liability, but does the decision go far enough to really encourage responders to act? While this ruling is very favorable generally, it does not accomplish what many in the industry set out to do when cleanup responders’ potential liability for “exposure” to oil and dispersants first arose in the Deepwater Horizon litigation. More specifically, there is an ongoing effort to amend OPA 90’s Responder Immunity provisions to exclude “exposure” claims from OPA 90’s personal injury exception. Without this type of more direct protection, cleanup responders are still at risk of at least incurring substantial legal fees defending themselves, even if they are ultimately found not to be responsible.

Perhaps most importantly, the decision does not provide sufficient protection for cleanup responders to act immediately without considering the liability risks. This court decision is certainly better than the prior uncertainty, but the ruling does not provide protection for responders that are not acting directly for the government, which is probably the case in many smaller responses. Even on larger responses, where the government is actively involved, cleanup responders are still likely to hesitate while evaluating whether the benefits of responding outweigh the very significant legal cost and management distraction risks, if a particular response has the potential to result in unlimited legal actions against them.

Steven Candito is Founder, President and CEO of Foresea.Foresea provides various advisory services including strategic planning, regulatory compliance and crisis management to the maritime and environmental communities.Previously, Candito was President and CEO of NRC. During his over 20 years career with NRC he grew the business from a start up to the leading global emergency response and environmental services firm. Mr. Candito has also served as a marine engineer aboard Exxon USA’s domestic tanker fleet from 1980 to 1985.  Mr. Candito is a graduate of Hofstra University School of Law and the United States Merchant Marine Academy. Mr. Candito is also a past President of the Spill Control Association of American (SCAA).