Since last year OGX Petróleo e Gás has been having excellent results in its exploratory campaign in the Campos Basin. 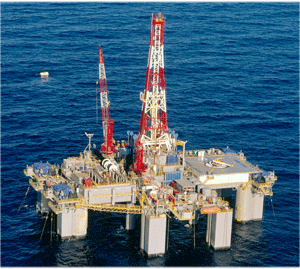