Iles Eparses (the Scattered Islands) are an administrative group of uninhabited islands around the coast of Madagascar administered by France.  They are combined with certain other French-administered locations into the Terres australes et antarctiques francaises (TAAF) or French Southern and Antarctic Lands.  The Iles Eparses consist of four small coral island groups, an atoll, a reef, and numerous rocks in the Indian Ocean.  Three of the islands (the Glorioso Islands, Juan de Nova Island, and Europa Island); the Bassas da India atoll; and the Blanc du Geyser reef lie in the Mozambique Channel between Mozambique and Madagascar.  It should be noted that all of the Iles Eparses are subject to disputed claims by neighboring nations and that Banc du Geyser reef was formally annexed by Madagascar in 1976, an action not recognized by France.  France maintains a small garrison of about fourteen (14) troops of the French Foreign Legion on each of the three islands in the Mozambique Channel.  In addition to representing a military presence, they operate small meteorological stations.  There are airstrips on each of the four islands in the Iles Eparses.  The Glorioso Island group consists of two small islands and a number of rocky islets about 100 miles northwest of Madagascar.  The islands were formerly mined for guano and have the remnants of a coconut plantation.  Juan de Nova Island is located in the narrowest portion of the Mozambique Channel and covers less than two square miles.  The island was visited by German submarines during World War II.  Europa Island and the nearby Bassas da India atoll are located near the southern end of the Mozambique Channel, roughly halfway between Madagascar and Mozambique.  The small (200 acre) Tromelin Island lies in the Indian Ocean about 280 miles east of Madagascar.  The island’s weather station is visited intermittently by meteorologists from Reunion Island.  All of the islands are important bird areas and their offshore waters are also protected. 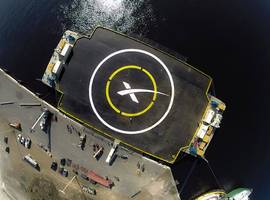 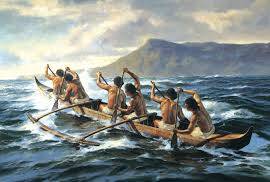