DOF has been awarded four new charter contracts by Petrobras, at a total value of NOK 5.2 billion. 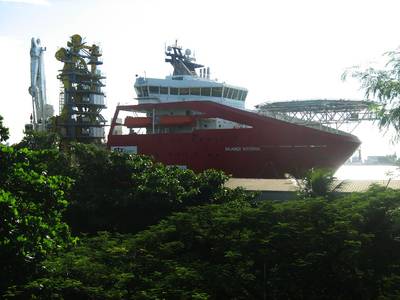 Norskan Offshore do Brazil, a subsidiary of DOF ASA has been awarded four, 8 years contracts with Petrobras for large AHTS vessels. Two of the charter contracts are for new build numbers 26 and 27 to be built at the STX Promar yard in Rio de Janeiro, Brazil. Norskan is in final negotiation with STX Promar for two new build contracts to serve the other two charter contracts awarded. The charter contracts are expected to begin sometime between 2011 and 2013. The four contracts represent gross revenues of approximately NOK 5.2 billion.
DOF CEO Mons Aase commented, "We are pleased to state that these four contracts represent the highest contract value the DOF group ever has been awarded from one client. The contracts are an important step to continue the DOF group's growth plans in Brazil, both in increasing the fleet and organization in this region."
DOF was awarded three new long term contracts last year with total firm duration of 8 years. The total contract value was approximately NOK 365 million. The PSV vessel Skandi Stolmen has been awarded a contract with Petrobras. She was delivered after the end of her contract with Statoil in early January 2010. Skandi Captain has been awarded a contract with Petrobras. She was on a long term contract with Shell UK. She will commence the new Petrobras contract upon redelivery from Shell in 2010.
The third new contract was with Fugro. To serve this contract DOF had reached an agreement with Fitjar Mekaniske Verksted AS to buy a MT 6009 L design vessel (Skandi Olympia). The vessel is an advanced diesel electric support vessel with berths for 44 men. Skandi Olympia started its charter with Fugro early March 2010. The purchase price for the vessel was approximately NOK 230 million.
NorSkan has four other vessels under construction by STX at its yard in Rio de Janeiro, Brazil. PLSV Skandi Vitória and OSCV Skandi Niterói and two larger size AHTS, Skandi Iguaçú and Skandi Amazonas to be delivered up to the end of 2011.
It´s important to note that the Skandi Vitória is the most advanced multipurpose vessel ever built in Brazil, including advanced cable laying and ROV support, it will also ship one of the most advanced Kongsberg DP systems, vital for deepwater operations.
-          Today begins the NAVALSHORE 2010 event and conference in Rio de Janeiro, arguably the most important maritime business and technology event in Brazil and possibly even in all of Latin America. The event will run until Friday the 13.
Claudio Paschoa
Photo C. Paschoa 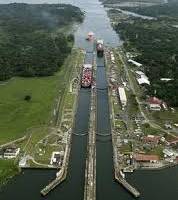 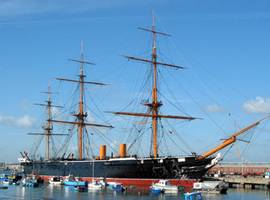