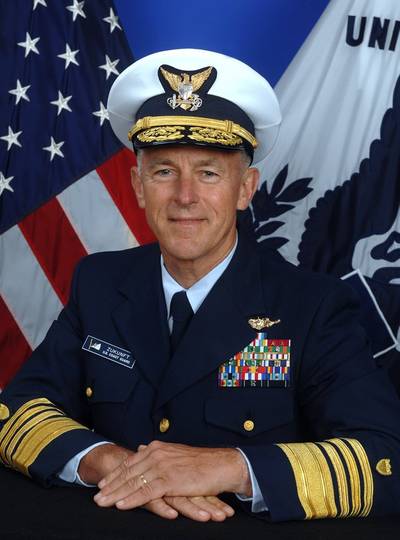 There is nothing quite like a black-tie event in New York City, and for those of you who have never attended, I highly recommend the Coast Guard Foundation (www.coastguardfoundation.org) dinner held in early October in New York.

The event is a literal 'Who's Who' drawing some of the biggest names in the maritime industry: ship boat owners, ship and boat builders and executives from nearly every walk of the maritime world, including the Commandant of the United State Coast Guard Admiral Paul F. Zukunft.

In his keynote comments, Admiral Zukunft was passionate in his desire to secure additional maritime assets in the drive to address the unseen "gorilla in the room", that being the illegal drug trade from Central and South America to U.S. shores. While he said that intelligence has never been better in the identification of drug runners and routes, he lamented that with every marine and air asset employed, they could go after only about 20% of the known targets.

Fighting budget battles on Capitol Hill is never for the squeamish, and it appears that the Commandant is determined to fight hard for the assets needed to accomplish the USCG's multiple missions.