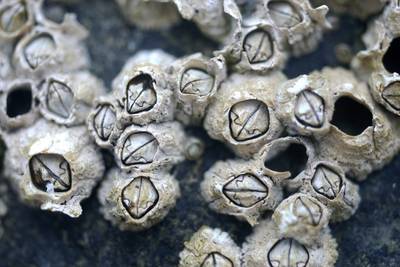 Biofouling is the accumulation of microorganisms, algae, plants, and/or animals on wetted surfaces, particularly the hulls of ships.  This became a significant problem as European mariners started making extended sea voyages in the late fifteenth century.  The major biofouling organisms for these wooden-hulled ships were barnacles and Teredo worms.  The former increased the resistance of the hull moving through the water, slowing the ship.  The latter bored into the wood, weakening it sometimes to the point of failure.  Eventually, it was found that installing copper sheathing on the hull significantly reduced the occurrence of both pests.  Transition to iron and then steel hulls eliminated the Teredo worm problem.  Use of copper-based or tin-based paint on the submerged portion of the hull greatly reduced biofouling, but was later found to have deleterious effects on other marine organisms, such as shellfish.  The International Convention on the Control of Harmful Anti-fouling Systems on Ships (AFS Convention), 2001 entered into force on September 17, 2008 and prohibits the use of harmful organotins in anti-fouling paints used on ships and establishes a mechanism to prevent the potential future use of other harmful substances in anti-fouling systems.  Use of approved anti-fouling systems reduces, but does not eliminate harmful biofouling.  It is increasingly recognized that biofouling serves as a vector for transfer of invasive aquatic species from one ecosystem to another.  The IMO is drafting guidelines for the control and management of ships’ biofouling to minimize the transfer of invasive aquatic species.  If the IMO continues to work on this issue with deliberate speed, it may be able to reduce the proliferation of disparate national and local requirements like those adopted to address ballast water management. 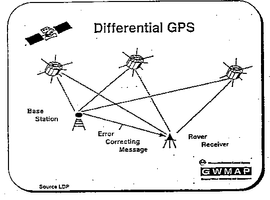