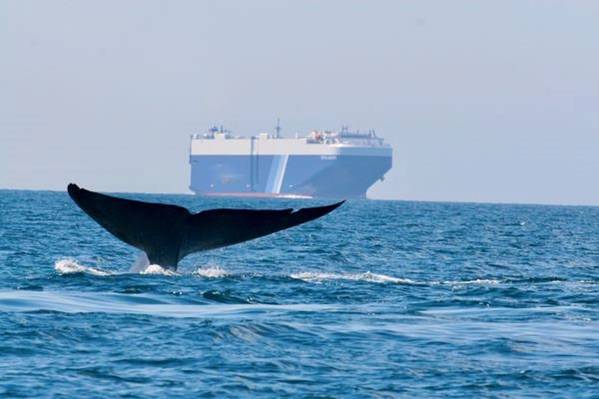 Photo: The combination of high cargo ship traffic, feeding areas and migratory whale routes result in a marked increased risk of ship strikes to whales that can result in serious injury or death to whales. (Credit: John Calambokidis/Cascadia)

The International Maritime Organization (IMO) has adopted a U.S. proposal to increase protections for endangered blue, fin and humpback whales off the California coast. The proposal takes effect this summer and expands areas that vessels should avoid to give whales more space, and extends vessel traffic lanes west of, in and around NOAA’s Channel Islands National Marine Sanctuary.

The Channel Islands National Marine Sanctuary Advisory Council's Marine Shipping Working Group originally recommended the modifications in 2015. NOAA partnered with the U.S. Coast Guard to submit the proposal to the IMO in 2022.

“The IMO’s decision will enhance navigation safety and improve protection of whales,” said John Armor, director of NOAA’s Office of National Marine Sanctuaries. “These adjustments demonstrate a successful collaboration between the United States, the IMO and the global shipping community.”

The U.S.-recommended adjustments will enhance navigation safety and protect whales from ship strikes in an area containing some of the highest densities of commercial maritime traffic in the world. 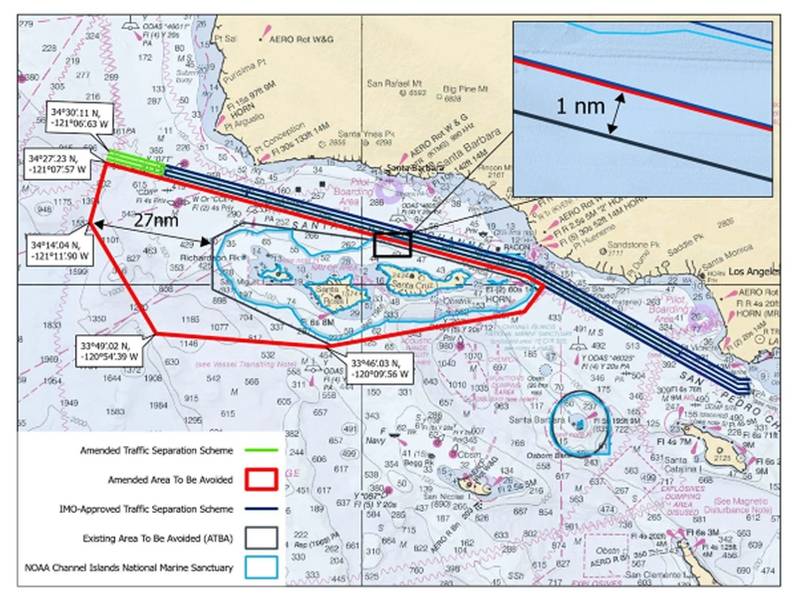 A 13-nautical-mile extension of vessel traffic lanes, known as the “traffic separation scheme,” will result in vessels lining up for port entry farther west and away from the continental shelf, in deeper waters where there are lower concentrations of whales. The area to be avoided by vessels is expanding by more than 2,000 square nautical miles, and will cover, in total, approximately 4,476 square nautical miles of important whale feeding habitat off Point Conception and Point Arguello in Santa Barbara County, California. 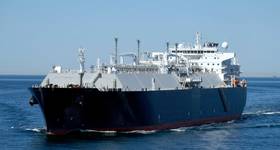 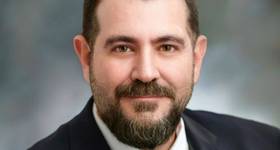