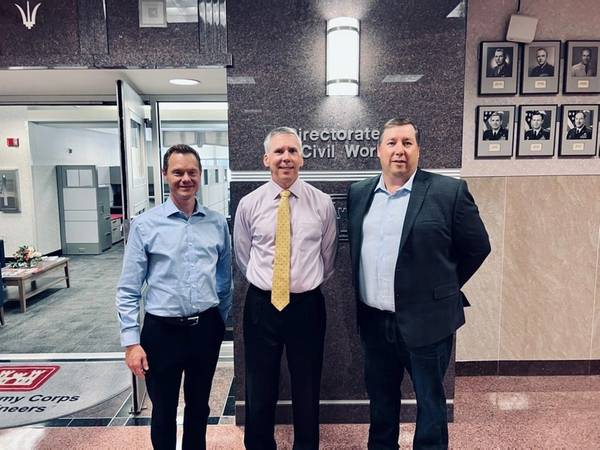 U.S. dredging and marine construction industry trade group the Dredging Contractors of America (DCA) said Frederick Paup has been elected as the organization's next president. 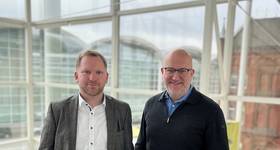 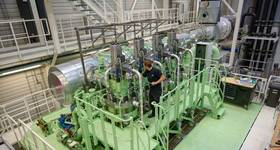 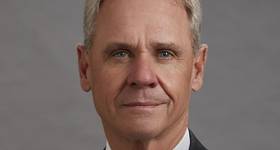 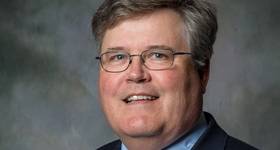